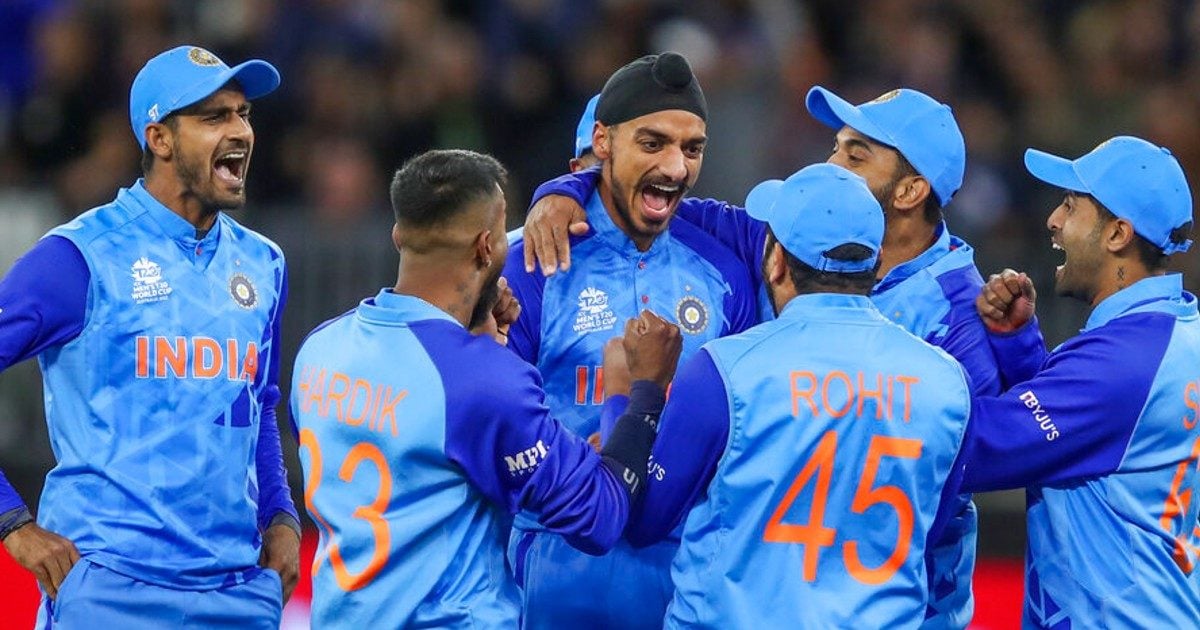 New Delhi. The Indian cricket team has shown a very good game so far in the ICC T20 World Cup. After winning over Pakistan and the Netherlands in the first two matches, South Africa were defeated. The team remained in this match till the last over. Young bowler Arshdeep Singh has been instrumental in India’s performance so far. Taking the wickets of Babar Azam and Mohammad Rizwan against Pakistan, he had turned the match towards India at the very beginning.

In the tournament, Arshdeep has taken 7 wickets in 3 matches so far. His best has been 2 wickets for 32 runs. Former Pakistan spinner Saeed Ajmal has praised him fiercely. Ajmal even said that the art which was in Indian legend Zaheer Khan and Pakistani captain Wasim Akram is also in this youth.

He said on YouTube channel, Arshdeep Singh … what a bowler he is. From his wrist, you cannot even find out who he is going to bowl. Which ball will he bring in and which ball will he take outside? I think Zaheer Khan was the first bowler whose swing and pace were both difficult to gauge. Due to this, the batsman did not even know how to plan the shot in advance. He used to swing two balls outwards and then suddenly brought one ball inwards. This is the ball which is the most difficult to face. If you look at Wasim Akram, that is what he used to do.

Talking about Suryakumar Yadav, he said, one thing that stands out from Suryakumar Yadav is that he is playing the role that he has been given to perform on behalf of the team. Every batsman of the Indian team seems to be struggling on the bouncy pitches of Australia, but Suryakumar Yadav … the way he hits the ball in the middle of the bat, he is absolutely a fearless batsman. Very good batting. At present, he deserves to stay where he is in the ICC rankings.