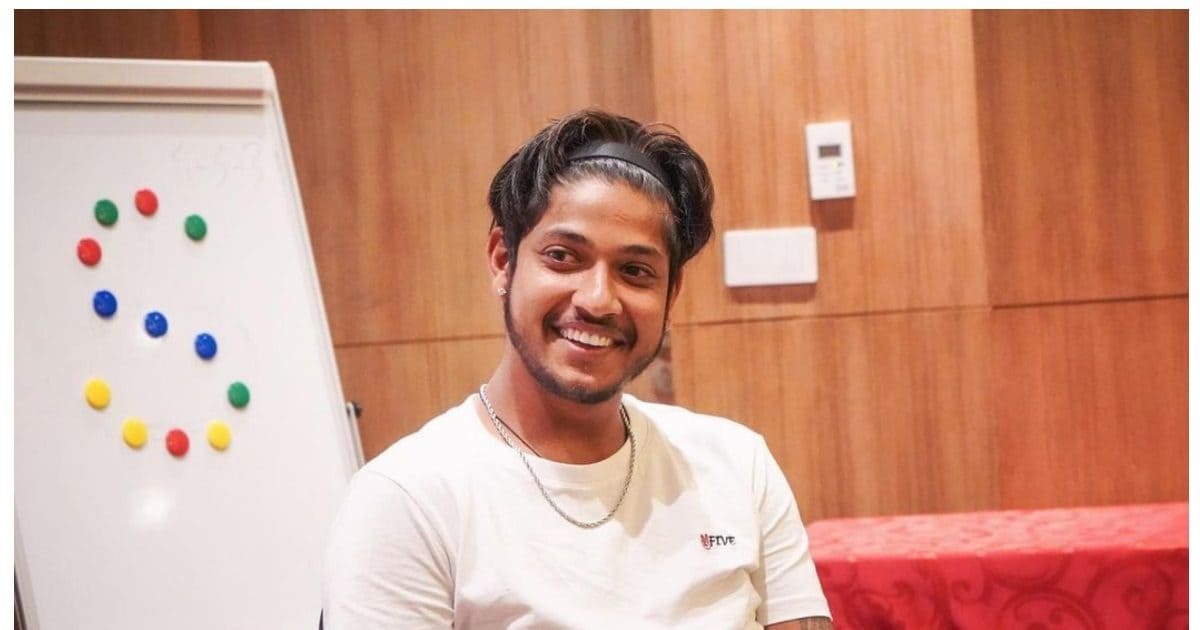 Police will take the help of Interpol

Lamichhane is trapped in the charge of rape

New Delhi. The troubles of the young captain of neighboring Nepal, Sandeep Lamichhane, are increasing day by day. Nepal Police has resorted to Interpol to trace the 22-year-old player trapped in the charge of rape. A Nepal court had issued an arrest warrant against Lamichhane earlier this month after a 17-year-old girl accused him of rape. The victim minor girl had alleged that the Nepali captain raped her in a hotel in Kathmandu.

Nepal Police spokesman Tek Prasad Rai told AFP that Interpol had issued a ‘diffusion’ notice against him last Sunday, and asked member states to cooperate in its detection. The spokesperson expressed hope that this would help us in arresting him.

Lamichhane had told through social media on Sunday that he would soon return home and fight the allegations leveled against him. Although where he is was not disclosed. According to the social media post, he was in ‘isolation’ due to his mental and physical condition. He says that the warrant of arrest had disturbed him mentally.

Let us tell you that the young player is the only Nepalese cricketer to play in the IPL. He made a lot of headlines while debuting for Delhi Capitals in the year 2018 IPL. Seeing the consistent performance of Lamichhane, he was recently appointed the captain of the Nepal cricket team.