Gavaskar said, the players playing in the England team would also want the final of India and Pakistan 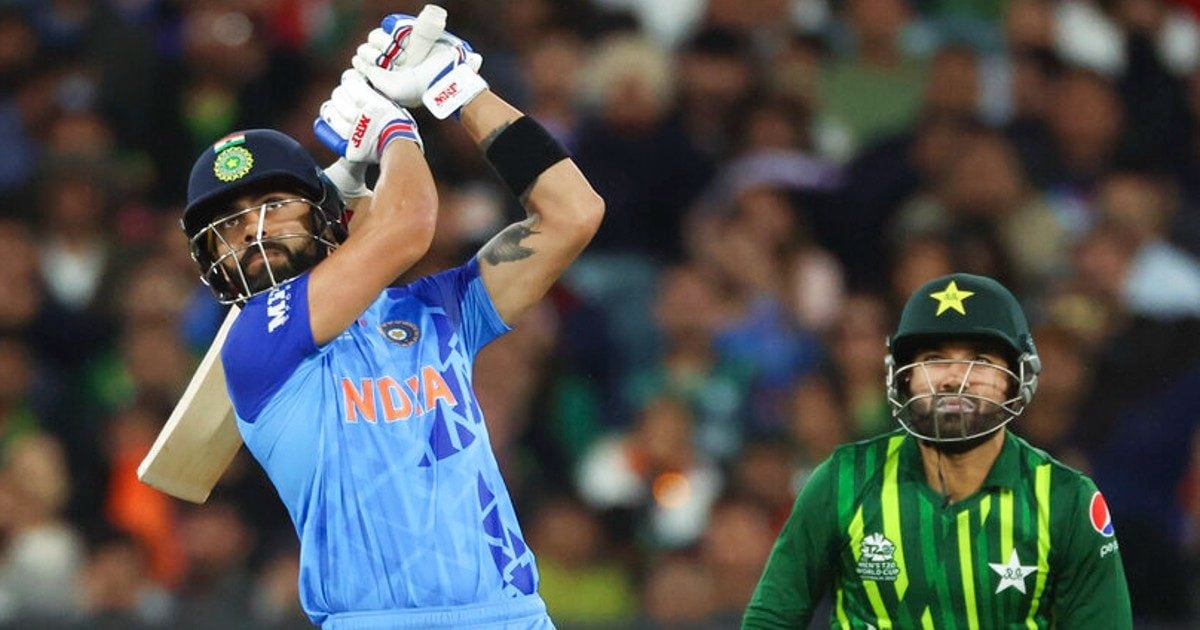 New Delhi. The ICC T20 World Cup has now moved towards the last stop and the excitement is at its peak. Pakistan defeated New Zealand in the semi-finals to secure a place in the final. India has to play against England in the second semi-final. Before this match, former Indian captain Sunil Gavaskar said, many players playing for England also want the final match between India and Pakistan to be played.

On Aaj Tak, Gavaskar said, “Yes, of course, the kind of game the Indian team is showing at the moment and the way it has won matches in difficult conditions. Won the match against Pakistan on the last ball, then the match against Bangladesh seemed difficult because the way the team had got the start, it seemed that the match would go out. The kind of stubbornness shown by the Indian team here that whatever happens, we are going to fight till the last ball. Eventually India also defeated Bangladesh. This shows that this team has a different style. There is a different dedication that this time you have to bring the trophy.

Share
Facebook
Twitter
WhatsApp
Linkedin
Email
Telegram
Previous articleGunatilak, who is badly trapped in the charge of rape, is ashamed of the Sri Lankan Cricket Board, can be punished for so many years
Next articleGadkari praised Manmohan Singh, then why did Congressmen get angry on Sitharaman, see what is the reason