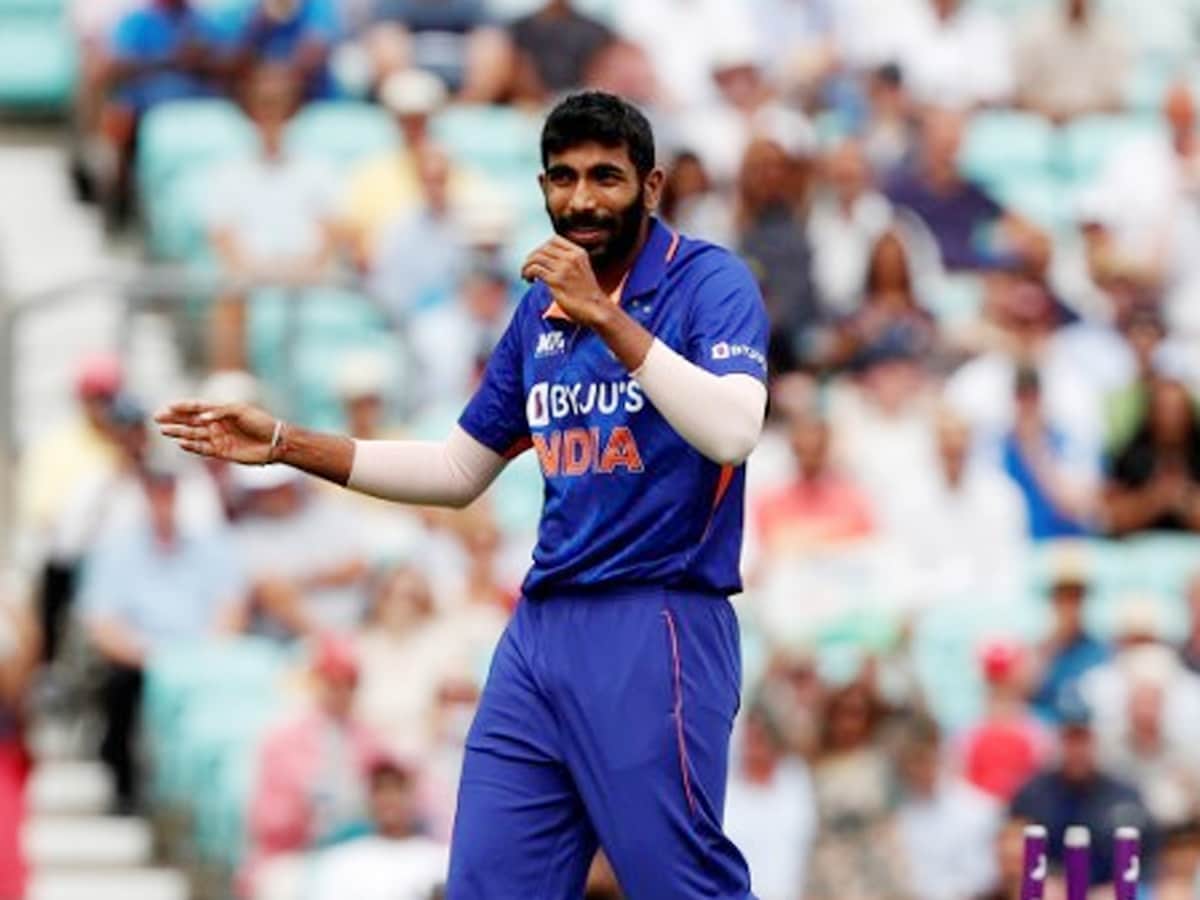 T20 World Cup 2022 will be played in Australia this year

Both bowlers were not part of the Asia Cup due to injuries.

New Delhi. Jasprit Bumrah and Harshal Patel are ready to return to the Indian team for the T20 World Cup 2022. Bumrah and Patel were not part of the Indian team in the Asia Cup 2022 due to injuries. According to the report, both the bowlers have regained their fitness. Along with this, bowling practice has been started at the National Cricket Academy (NCA) located in Bengaluru. Board of Control for Cricket in India (BCCI) Announcing the Asia Cup squad, had said that Bumrah and Harshal are in the NCA.

The BCCI had said, “Jasprit Bumrah and Harshal Patel were not available for selection due to injuries. He is currently in rehab at NCA in Bengaluru.” Both are believed to have completed their rehab.

Know in whose place Bumrah-Patel can be included

According to the report of Cricbuzz, for Bumrah-Hershal, a spinner and a fast bowler will have to leave their place in the team in the Asia Cup 2022. Asia Cup was played in Dubai-Sharjah. In view of this, Yuzvendra Chahal, R Ashwin, Ravi Bishnoi and Ravindra Jadeja were selected in the team. When Ravindra Jadeja got injured during the Asia Cup, Axar Patel took his place. Now Ravi Bishnoi’s leaf can be cut for the T20 World Cup. He got a chance to play only one match in the Asia Cup 2022. However, the final decision will be taken by the selection committee in consultation with the team management.

‘I am the President of BCCI but…’: Why Sourav Ganguly didn’t give any advice to Virat Kohli

There were four fast bowlers in the Asia Cup team. It had Bhuvneshwar Kumar, Arshdeep Singh, Avesh Khan and all-rounder Hardik Pandya. Avesh Khan’s performance was not that good. His place in the team is under threat. During the Asia Cup 2022, many former cricketers and commentators criticized the selectors for keeping Mohammed Shami out of the team. It is not yet known whether he will be included in the Indian T20 team or not. The fitness of Bumrah and Patel will be tested in the upcoming T20 series against Australia and South Africa.

Axar Patel gets chance in place of Jadeja

Ravindra Jadeja, who recently underwent knee injury surgery, may be out of the T20 World Cup. Axar Patel is sure to join in his place. The selectors will definitely discuss the need for Deepak Hooda and two wicketkeepers in the Indian team.

Dinesh Karthik and Rishabh Pant were selected as wicketkeepers for the Asia Cup. The team’s opener KL Rahul is also capable of wicketkeeping when needed. The meeting of the selection committee is likely to be held by September 15. The World Cup in Australia will start from 16 October and end on 13 November.

Share
Facebook
Twitter
WhatsApp
Linkedin
Email
Telegram
Previous article‘Rishabh Pant or Dinesh Karthik? Who should get a place in the team for T20 World Cup’: Know Pujara’s opinion
Next articleWhen 21 Sikh soldiers rescued 10,000 Afghan attackers for sixes, the battle of Saragarhi is recorded in the golden pages of history.