Had Rishabh Pant been in Pakistan, he would never have been taken out in the World Cup: Former Pakistani cricketer 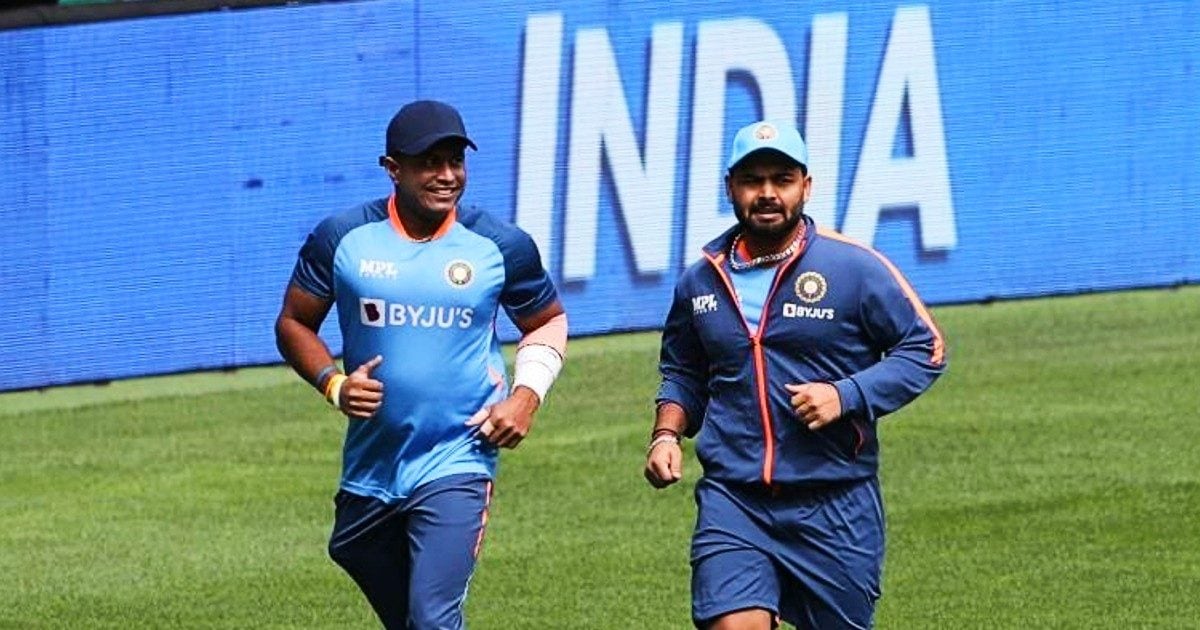 Wahab Riaz has raised questions on the selection

New Delhi. Two consecutive defeats of the Pakistan cricket team in the ICC T20 World Cup has created a stir among the fans as well as the former cricketers. Along with the plan of the team, questions are also being raised on the selection. Giving the example of India, former fast bowler Wahab Riaz said that the way the BCCI and their team management think, it does not happen with us. If Pakistan had a wicket-keeper batsman like Rishabh Pant, they would never have taken him out in the World Cup.

While talking to 24 News HD, Wahab said, “If your system is strong then these things will not happen. Who strengthens it, who has command. The process of a selection is that whether it is Aamir, or Umar Gul or Shoaib Akhtar or Shohail Tanveer, if the scale is made, they perform in domestic cricket, if they are fit then they should be fed.
web

India won the first match against Pakistan in the last over while registering an easy win against the Netherlands. In both these matches, Dinesh Karthik was given a chance in the playing XI from India’s side as a wicket-keeper. Wahab pointed this out and said that Team India needs a finisher and they have put out a talented player like Pant. Had he been in Pakistan, he would never have been forced out of the playing XI.

Wahab further said, “Our neighboring country is an example of this. Rishabh Pant is India’s best wicketkeeper, after MS Dhoni who has scored centuries in England and Australia. Had he been in Pakistan, he would have been out in the World Cup sometime. Do not sit India put him in place of Dinesh Karthik, why? They know Pant is a good cricketer but he needs a finisher at that particular place. Will hit two sixes but if we can’t finish the match then we will lose. They think so.”

Share
Facebook
Twitter
WhatsApp
Linkedin
Email
Telegram
Previous articleBAN vs ZIM: Bangladesh could have lost the match due to the ‘stupidity’ of the wicketkeeper, the honor was saved on the last ball
Next articleIn the IND vs SA match, between Karthik or Pant, who should Team India give a chance? Kapil Dev told the name

Fifa World cup: This Brazilian model is flouting the rules of Qatar, has heated up the atmosphere with her hot style