Hardik Pandya should be handed over the command before T20 World Cup 2024, former selector’s opinion 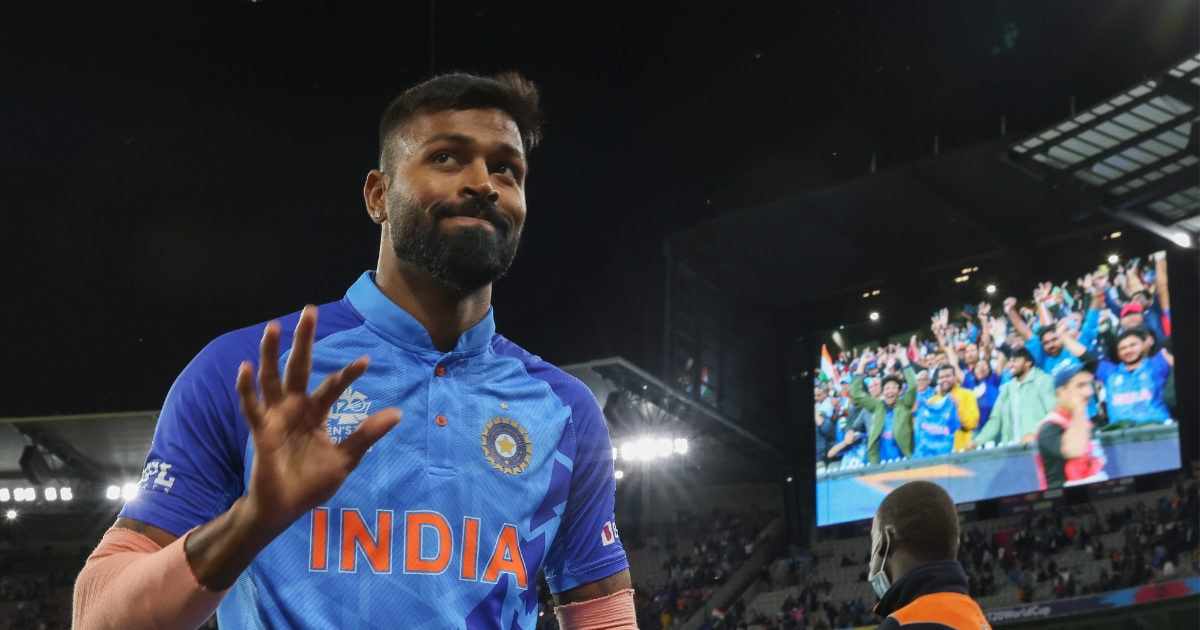 New Delhi. All-rounder Hardik Pandya should be appointed full-time captain of the shortest format ahead of the 2024 T20 World Cup, former national selector chairman Krishnamachari Srikkanth said, adding that India are in the process of rebuilding the team from the limited-overs series against New Zealand. should start. India were knocked out of the semi-finals of the recently concluded T20 World Cup where they were beaten by defending champions England by 10 wickets. This is India’s fifth defeat in knockouts in six World Cups.

Srikanth said in an event of Star Sports, “If I were the chairman of the selection committee, then I would have said that Hardik Pandya should be the captain for the World Cup 2024. I would have taken this decision directly.” He said, “And the process of rebuilding the team should start from today itself. This work should start with the New Zealand series which will start within a week.
There was uproar in Pakistan due to the tweet of Mohammed Shami, there was talk on patriotism, said- to intensify the burning…

Srikkanth said, “You have to start from today itself. To prepare for the World Cup, you have to understand things and start preparing for it two years in advance. So whatever you want to do, be it some kind of experiment or something else, do it within a year and then prepare the team by 2023 and make sure that this team will play in the World Cup.”

India will play three T20 Internationals and as many ODIs in the series against New Zealand starting on Friday. In the absence of Rohit Sharma, Hardik Pandya will lead the team in the shortest format. Former India captain Srikkanth said that India will have to find more fast bowling all-rounders before the 2024 World Cup.

He said, “That’s why identify such players like Deepak Hooda. There will be many other players like him. Former Indian fast bowler Irfan Pathan said that India should not depend on only one captain and many players in the team should be made capable of leading.

Irfan said, “I am not saying that if you change the captain, you can change the result. That way you can’t change the result. In the case of Hardik Pandya, you must understand that he is a fast bowling all-rounder and he also has issues with injuries. “What I mean to say is if your captain gets injured before the World Cup and you don’t have any other player to lead, then there will be trouble,” he said.

Share
Facebook
Twitter
WhatsApp
Linkedin
Email
Telegram
Previous articleWhy did Adnan Sami leave Pakistan? Tweeted and said- ‘I will expose soon…’
Next articleGreat opportunity to get job on the post of Assistant Accountant in Uttarakhand, 661 posts will be filled