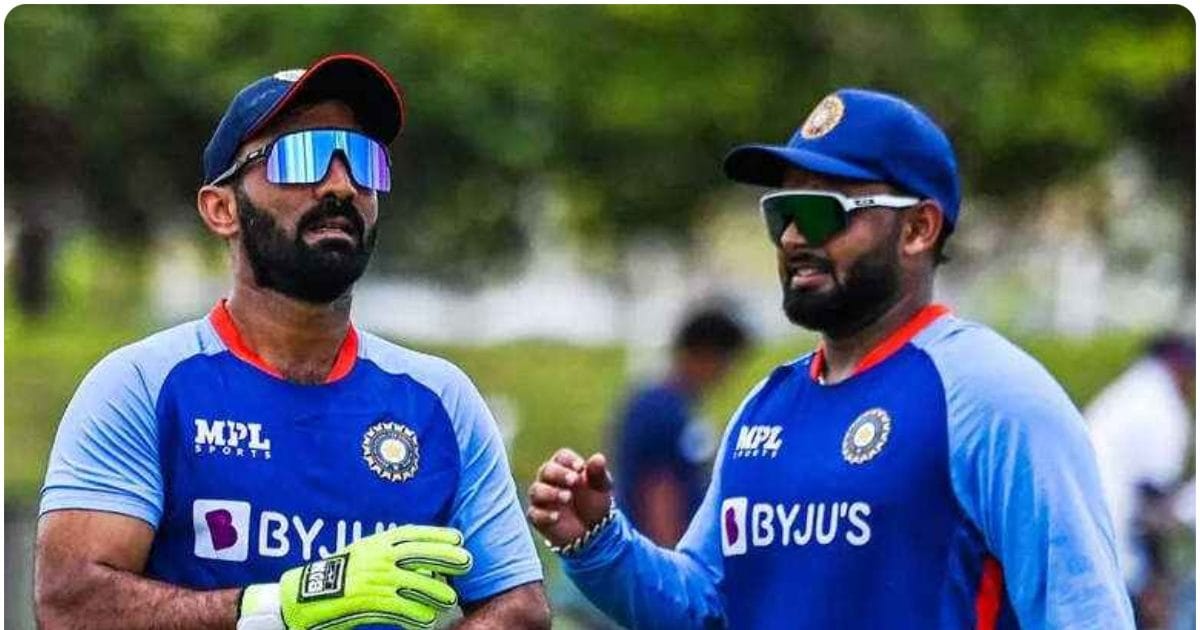 Melbourne. Former India batsman Sunil Gavaskar told on Thursday how Team India can place both wicket-keeper batsmen Dinesh Karthik and Parthiv Patel in the middle order. Not only this, he also expressed his opinion about the presence of both the players in the playing XI. Speaking exclusively on Star Sports show ‘Cricket Live’, Sunil Gavaskar revealed that India’s middle order wicketkeeper is in good touch with both Dinesh Karthik and Rishabh Pant and is ready for a spot in the last 11.

Explaining his point, he said, ‘The only thing is that if they decide to go with six bowlers, in which Hardik Pandya is the sixth bowler, then he (Pant) may not get a place, but if he decides to go with Hardik Pandya, he may not get a place. decides to go with Pandya as the fifth bowler, then Rishabh Pant at No.6 and Karthik probably has a chance to bat at No.7, and then has four bowlers to bat on.

Gavaskar, popularly known as the ‘Little Master’ in the world of cricket, further said, “So, there may well be a presence of both the players in the playing XI like this, we will just have to wait and see. The team management would certainly like to have a left-hander in the middle order, but seeing four batsmen who are in fine form, you sometimes ask yourself, ‘How many overs is Rishabh Pant going to play? Will he get three or four overs? And for three or four overs, who is better Karthik or Rishabh?’ So, these are all situations which they will look into and then take a final call.”

There is a discussion going on for a long time to keep Dinesh Karthik or Rishabh Pant or both in Team India’s playing XI. This is the reason that in the last many matches, India has given opportunity to both the players.