How serious are the allegations against Sri Lankan cricketer Dhanushka Gunathilak? Police kept its side in court 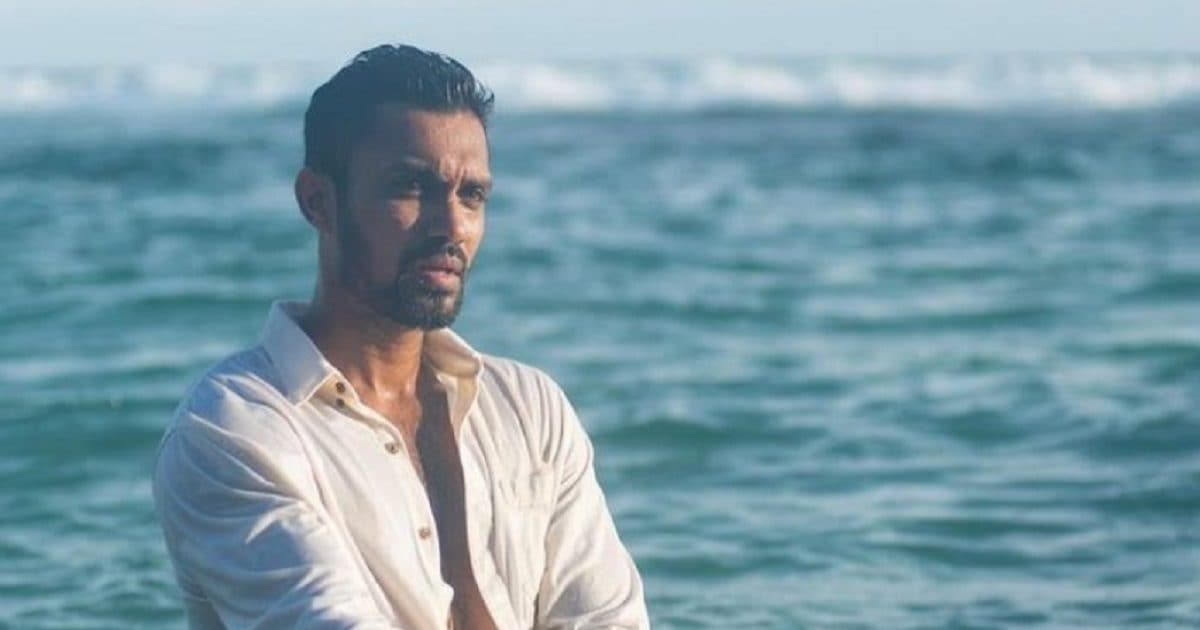 The left-handed batsman could face a maximum sentence of 14 years in prison.

Sydney. Sri Lankan cricketer Dhanushka Gunathilak almost killed the woman by strangulation during an alleged rape attempt. This claim has been made in media reports quoting police documents. The woman has alleged that Sri Lanka international cricketer Gunathilak sexually assaulted, tried to strangle her four times at her home in Sydney’s Rose Bay on November 2 while on a date with her. Gunathilak was part of the Sri Lankan team participating in the ongoing T20 World Cup.

Sydney Police later arrested 31-year-old Gunathilak from the team hotel, while other members of the Sri Lankan team returned home after the team was eliminated from the Super 12 stage. The left-handed batsman was denied bail on Monday and could face a maximum jail term of 14 years. The woman alleged in her complaint that Gunatilak tried to strangle her thrice during the sexual assault.

Victim woman is threatened with life by the accused
Australian media quoted police documents as saying, “The complainant tried to remove his hand by grasping the wrist of the accused but the accused pressed his throat harder. The complainant was afraid of losing her life and she was not able to escape from the grip of the accused.” It was not happening with his will.” The next hearing of this case will be on January 12.

In court documents, police said that cricketer Dhanushka Gunatilak has denied any violence and said that they had consensual sex. But when the detectives asked about the conversation in which consent was mentioned, the cricketer could not remember anything. Under the new “Affirmative Consent” law in New South Wales, a person is required to communicate by saying or doing something that he has consented to sex. According to the reforms implemented in June, removing condoms without consent while having sex also comes under the category of sexual assault offense.

Gunatilak’s old relationship with controversies
Taking this matter seriously, Sri Lanka Cricket (SLC) has suspended Gunathilak from all forms of the game. Embarrassed by this incident, the Sri Lankan government has asked SSLC to investigate the matter immediately. Gunatilak played in Sri Lanka’s first round match against Namibia and returned to the pavilion without opening an account. He was later ruled out of the tournament due to injury but remained with the team after the team made it to the Super 12 stage.

Gunatilak has a long association with controversies. Earlier in the tour of England in 2021, along with his teammates Kusal Mendis and Niroshan Dickwella, he was suspended for a year by the Sri Lanka Board for violating the bio-secure environment of the team.

In 2018 also there was a ban for six months
The board had banned him for six months in 2018 for violating the rules of the team. In the same year, Gunatilak had to face suspension after an unidentified friend of his was accused of raping a Norwegian woman. The board also suspended Gunatilak for six limited-overs matches in 2017 for not attending the practice session and arriving for a match without his cricket baggage. Gunatilak has played eight Tests, 47 ODIs and 46 T20 Internationals for Sri Lanka.

Share
Facebook
Twitter
WhatsApp
Linkedin
Email
Telegram
Previous articleAAP’s plans in Himachal are watered down! Behind the others in the final opinion poll
Next articleLive: After Tina Dutta-Shaleen Chillam Chilli, Archana Gautam came out, the atmosphere of the house heated up