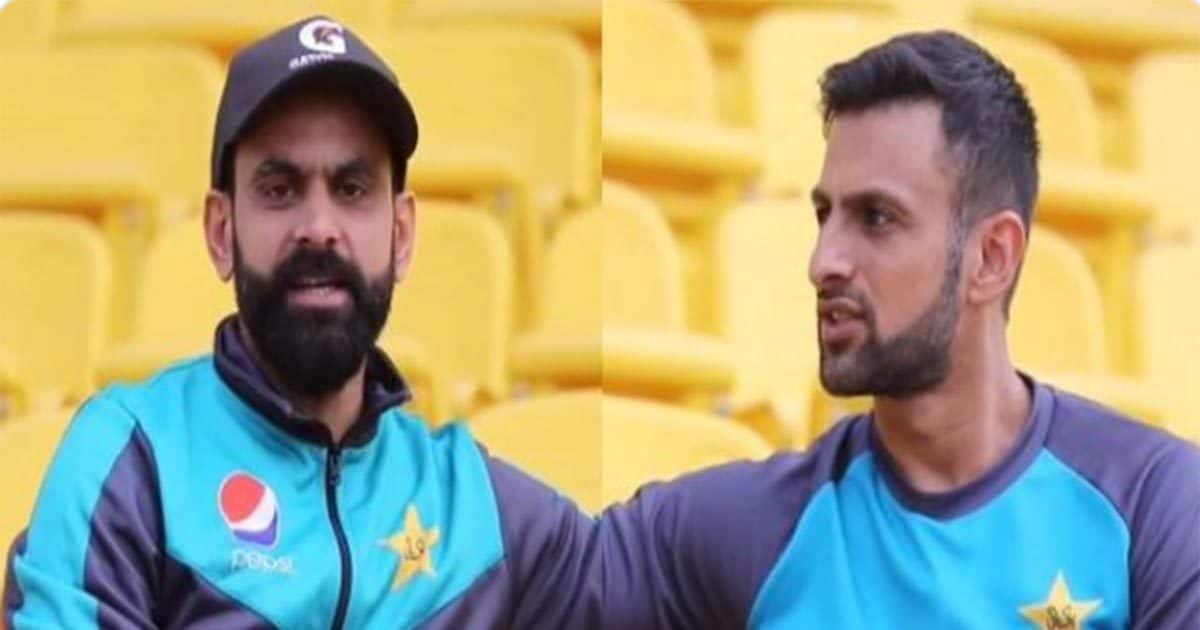 New Delhi: Before the upcoming T20 World Cup 2022, Pakistan will play a 7-match T20 series against England (PAK vs ENG) from 20 September. Fast bowler Shaheen Afridi is making a comeback in the T20 World Cup team after injury, while Fakhar Zaman has been included as a reserve player. The absence of Shoaib Malik in the team has angered many former cricketers including Shahid Afridi. Mohammad Hafeez is also unhappy with the behavior of former Pakistan all-rounder Shoaib Malik for some time.

Former batsman Mohammad Hafeez said, ‘Shoaib Malik has given his best to Pakistan for almost 21 to 22 years and for so long he has maintained his fitness which is interesting.’ Earlier this year in January, Hafeez announced his retirement from all forms of international cricket. Hafeez further said, ‘When I retired earlier this year, I had also advised Malik to retire because I knew that Malik would not be respected.’ Hafeez further said that even when he retired from ODI cricket in 2019, he was not given a match farewell.

Read also:VIDEO: This Australian batsman hitting big shots in the nets can become a threat to Team India

There was a bid of more than 10 crores in IPL, but was not considered worthy of T20 World Cup, why?

Shoaib played the last ODI in 2019
Shoaib Malik last represented Pakistan in ODI cricket in 2019 against England. Malik was dismissed in that match after scoring 8 runs in 8 balls. Mohammad Hafeez, playing in this match, admitted that arrangements should have been made for him to leave the match.

Share
Facebook
Twitter
WhatsApp
Linkedin
Email
Telegram
Previous article7 thousand patients coming daily to common man clinics in Punjab, so far they have got treatment
Next articleThese players scored the most runs in T20I this year, see who is included in the list