‘I will show all Bangladesh players to psychologists’, why did Wasim Akram say this? 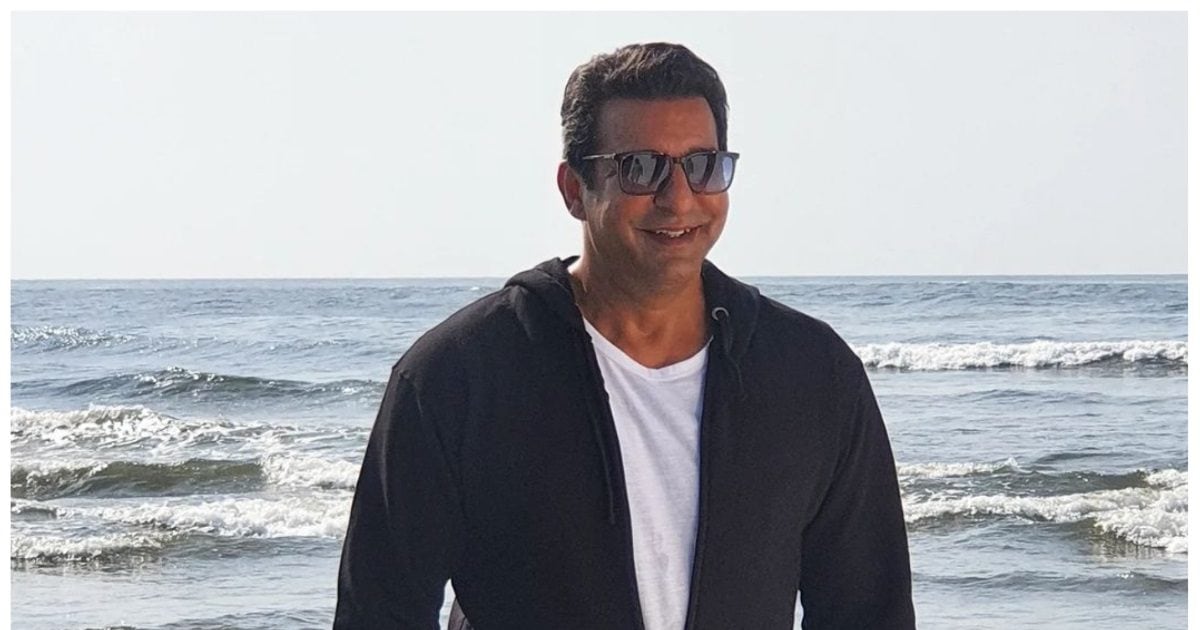 Pakistan defeated Bangladesh by 5 wickets in the final Super 12 round match.

In this match, Shaheen Afridi took 4 wickets for 22 runs in his account.

New Delhi. Former Pakistan captain Wasim Akram has lashed out at Bangladesh’s batsmen. Akram has criticized the attitude of Bangladesh players in the T20 World Cup match against Pakistan. The match between Bangladesh and Pakistan was a ‘do or die’ match, the result of which was a place for the semi-finals. However, with poor batting, Bangladesh could make 127 runs for the loss of 8 wickets. Pakistan chased this target comfortably. He won the match with 5 wickets and 11 balls to spare.

Wasim Akram has now said that if he was the captain or coach of Bangladesh, he would show him to the psychologists. The former Pakistan captain also criticized the batting approach of Nazmul Hasan Shanto, who lost his wicket after reaching 50. Akram said in A Sports’ show ‘The Pavilion’, “Bangladesh has to blame itself. They should do so. If I were the captain of Bangladesh team or coach of Bangladesh team, I would ensure that these people show themselves to psychologists. At one point, Shanto was on 54 and then things were going well.”

Suryakumar Yadav News: ‘He has come from a different planet.. If the bowler goes, where will he go?’ The legends of Pakistan were convinced by Suryakumar Yadav

He further said, “Bangladesh’s score was 73 runs for the loss of 2 wickets. I thought they would reach 160. But then Shanto stepped out and played a strange shot off Iftikhar’s ball and got bowled. Had you kept taking singles, the score would have easily reached 155.”

Virat Kohli got good news in the middle of T20 World Cup, got special honor for the first time

Wasim Akram said that Bangladesh batsmen should have played the bowling of Shaheen Afridi a little more carefully. Talking about Bangladesh’s batsmen, Akram further said, “At an international level when you see that a certain bowler was coming to bowl and you know the opposition captain has brought him to take wickets, that’s where you are. Do not play shot. You try to rotate the strike in that particular over, but Bangladesh players made up their mind to hit them and hit Shaheen.