Imran Khan attacked, yet Ireland women’s team’s tour of Pakistan will not be canceled 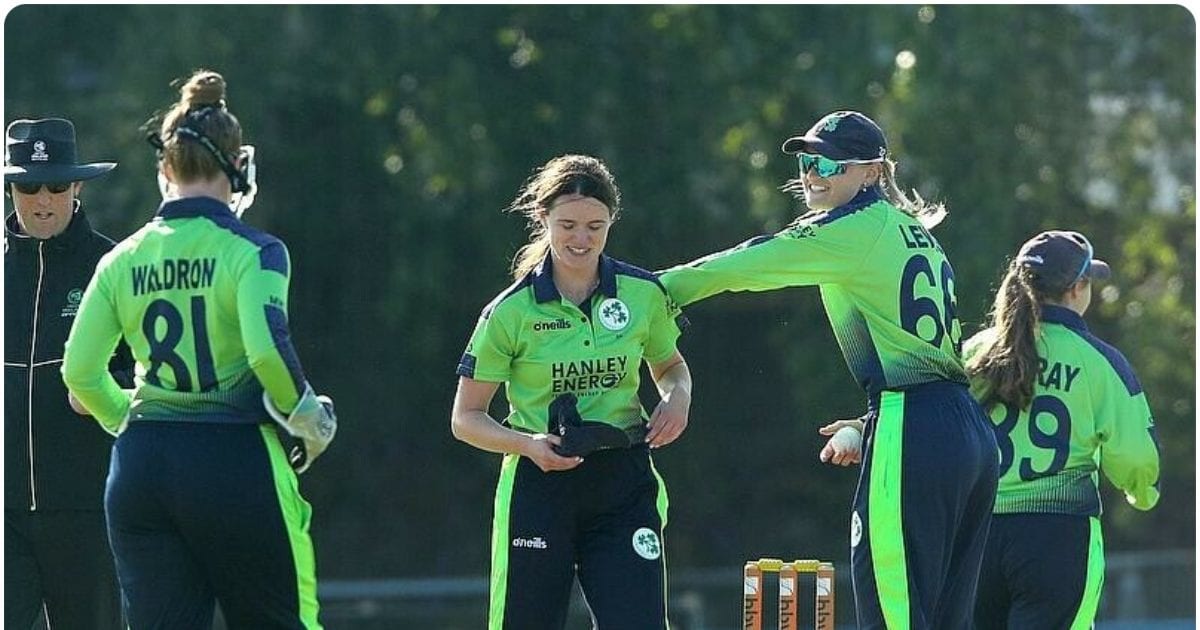 Lahore. The Ireland women’s cricket team will tour Pakistan for three One Day Internationals and as many T20 matches after assessing the situation arising out of the attack on former Pakistan Prime Minister and cricket captain Imran Khan. The first ODI of the series between the Ireland women’s players and the Pakistan women’s players will take place at the same venue, despite the incident on Friday in Wazirabad, about 150 km from Lahore. According to the schedule, this series will run till November 16 after the third T20 International match.

One of the attackers opened fire on Imran Khan, which went to his leg. The gunman was arrested from the spot and no terrorist organization has claimed responsibility for the firing. The attack took place when Imran Khan, who led Pakistan to their maiden World Cup title in 1992, was leading a rally of his political party, the Pakistan Tehreek-e-Insaf (PTI) in Wazirabad as part of his campaign. As were heading towards the capital Islamabad with the aim of forcing the government to hold early elections. He has been admitted to the hospital, where he is said to be safe. At the same time, one person has died and seven have been injured in the attack.

Is Arshdeep Singh India’s new death over specialist? Captain Rohit Sharma’s trust is winning like this

Share
Facebook
Twitter
WhatsApp
Linkedin
Email
Telegram
Previous articleDipika Kakar was seen dancing with mother-in-law at the wedding function of sister-in-law, watch video
Next articleThese cities look very beautiful in winter, can be explored in a budget of 5 thousand