In the Asia Cup itself, Hong Kong has got rid of the sweat of Team India, this time Rohit Sharma will not make the mistake of taking it lightly 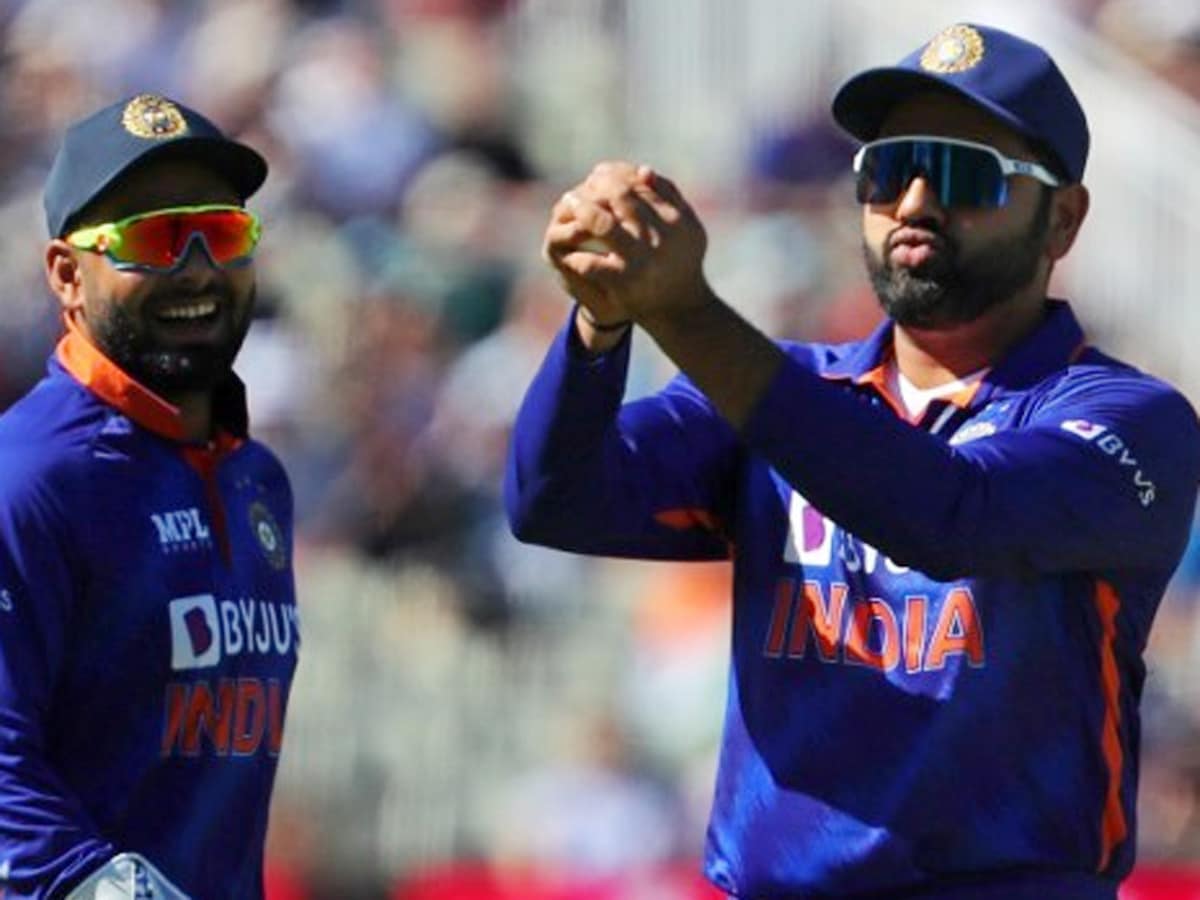 New Delhi. Hong Kong’s cricket team has made a place among the main teams of the Asia Cup 2022 by winning the UAE with a bang. Hong Kong won by 8 wickets in the qualifiers match played against UAE on 24 August. Hong Kong’s team has been successful in winning all its three matches in the qualifiers. Now Hong Kong is to be competed with the Indian team on 31 August. This time under the leadership of Rohit Sharma, Team India will not make the mistake of taking Hong Kong lightly. Earlier in the year 2018, Asia Cup was played in 50 over format. Then the Hong Kong team showed a tremendous game in the match against India.

4 years ago, in the fourth match of Group A of Asia Cup 2018, Team India faced Hong Kong under the leadership of Rohit Sharma. This match was played in Dubai. Hong Kong captain Anshuman Rath won the toss and decided to bowl first. Virat Kohli was not playing in this match. But apart from Rohit in Team India, veteran players like Shikhar Dhawan, Mahendra Singh Dhoni, Ambati Rayudu and Dinesh Karthik were present.

Indian team could not cross the 300 mark
In this match, the pair of Shikhar Dhawan and Rohit Sharma came for the opening from India. Rohit scored 22 runs with the help of four fours and India’s first wicket fell on the score of 45. After this, Ambati Rayudu, who landed at number three, played an innings of 60 runs. Ambati shared a 116-run partnership with Dhawan for the second wicket.

Hong Kong becomes the sixth team of Asia Cup 2022, in Group A with India-Pakistan

At the other end, Dhawan continued to bat attractively. After Rohit, Ambati, Dhawan also played a good partnership with Dinesh Karthik. There was a partnership of 79 runs for the fourth wicket between Dhawan and Karthik. Dhawan was dismissed after scoring 127 runs in 120 balls. Team India’s third wicket fell on the score of 240 in 40.4 overs.

Under the leadership of Ehsan Khan, the Hong Kong bowlers tightened the screws
At one time Team India was easily seen making 300 plus scores. But Ehsan Khan hit Mahendra Singh Dhoni out on zero. Team India could only score 58 runs in the last 10 overs. The Indian team scored 285 runs for the loss of seven wickets in the allotted 50 overs. Ehsan Khan is still a lethal bowler. He took four wickets against UAE. Team India will have to stay away from him this time too.

India could not take wickets till 34 overs
The Hong Kong team got off to a great start. Captain Anshuman Rath and Nizakat Khan shared a partnership of 174 runs in 205 balls for the first wicket. Kuldeep Yadav got India’s first success in 35th. He got Captain Rath caught by Rohit Sharma. Rath played an innings of 73 runs. Apart from him, Nizakat Khan scored 92 runs. However, after this Khaleel Ahmed and Yuzvendra Chahal took three wickets each and pushed Hong Kong completely on the backfoot. Kuldeep took two wickets. Team India managed to win this match by 26 runs.

Share
Facebook
Twitter
WhatsApp
Linkedin
Email
Telegram
Previous articleICSI CS Result June 2022: CS Professional result released, check this way on icsi.edu
Next articleFor 22 years, this college of Delhi is waiting to get its land, even today it is running from the school building