In the T20 World Cup, these veterans including KL Rahul have disappointed so far, see 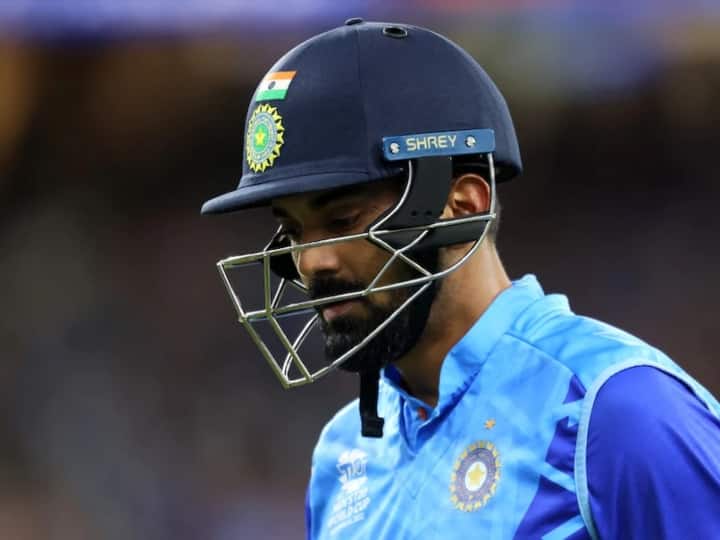 T20 World Cup 2022, KL Rahul: T20 World Cup continues against 2022. So far this tournament has seen many amazing performances. At the same time, many veterans have disappointed with their poor performance. Apart from Indian team opener KL Rahul, big stalwarts like New Zealand captain Kane Williamson and David Warner have not been able to do anything special in this tournament so far. Apart from this, the performance of Shaheen Afridi of Pakistan and Rashid Khan of Afghanistan has also been disappointing.

Indian team opener KL Rahul has been able to score only 22 runs in 3 matches of this tournament so far. The poor form of this opener has become a cause of trouble for Team India. Apart from this, New Zealand captain Kane Williamson has scored 70 runs in 3 matches so far. Against England, this player definitely played an innings of 40 runs, but the strike rate was only 100. At the same time, Pakistan’s fast bowler Shaheen Afridi has also disappointed in this tournament so far.

Pakistan’s fast bowler Shaheen Afridi has got only 1 wicket in 3 matches of this tournament so far. While the batsmen have scored 82 runs against this bowler. Shaheen Afridi’s bad luck remains a matter of concern for Pakistan. Apart from this, Australia’s legendary batsman David Warner has so far scored only 19 runs in 3 matches. At the same time, Afghanistan’s star spinner Rashid Khan has so far taken only 2 wickets in 3 matches. In this way, the poor form of these legendary players remains a headache for the teams.

T20 World Cup: Finch’s performance will be important for Australia to reach the semi-finals, Chris Lynn explains the reason

IND vs BAN: Virat Kohli can break Mahela Jayawardene’s record, only 16 runs to be scored

Share
Facebook
Twitter
WhatsApp
Linkedin
Email
Telegram
Previous articleAnal Musk is taking help of this Indian after Twitter takeover, know who is Sriram Krishnan
Next article1600 rupees will have to be paid every month for blue tick on Twitter, see details here