IND vs AUS: This is the time for Australia, this Indian pacer, when the match happened, the wounds were given 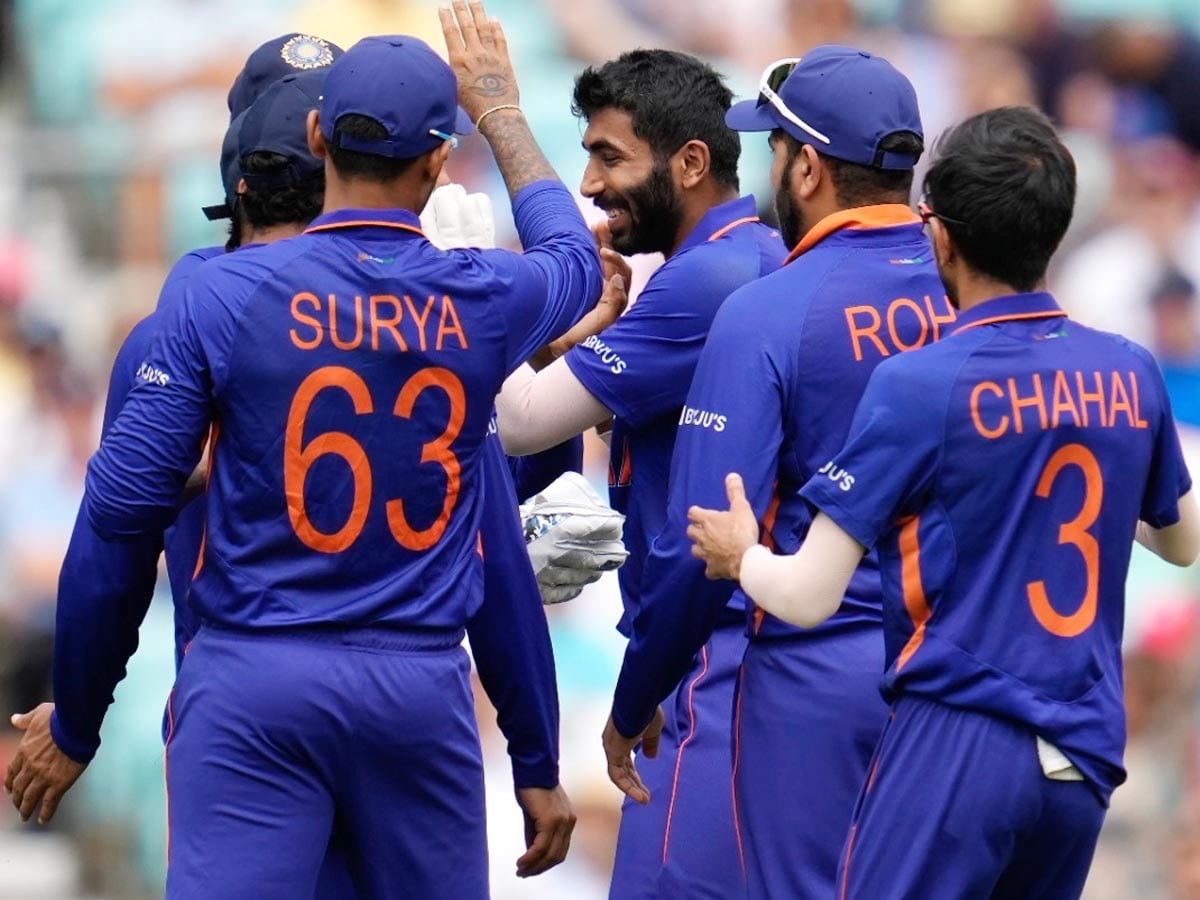 Most 15 wickets taken against Australia in T20

3rd bowler to take most wickets for India in T20

New Delhi. The Indian team is ready for a three-match T20 International series on home soil with the Australian team. The first match of this prestigious series will be played in Mohali on 20 September. The Indian team has announced a very strong team for the upcoming series. The great thing is that the country’s experienced fast bowler Jasprit Bumrah has fully recovered before the T20 World Cup, and will participate in the T20 series against Australia.

Also read- LLC 2022: Sehwag’s team would like to continue the winning streak, will compete with Harbhajan’s Tigers

Bumrah is the first bowler for India to take the most wickets in T20 cricket against Australia. After him the name of R Ashwin comes in second place. He has taken 10 wickets against the Kangaroo team. After these two players, the names of Bhuvneshwar Kumar and Ravindra Jadeja come in the third and fourth place respectively. Both these players have taken eight wickets each.

Let us tell you that Bumrah is the third bowler to take the most wickets in T20 International cricket for India. He has played 58 matches for the country since 2016 and has taken 69 wickets in 57 innings at an average of 19.46. During this, he has also been very economical. He has spent runs at an economy of 6.46.