IND vs BAN: 3 Bangladesh players can prove to be a threat to India, one wicket taking every 8th ball 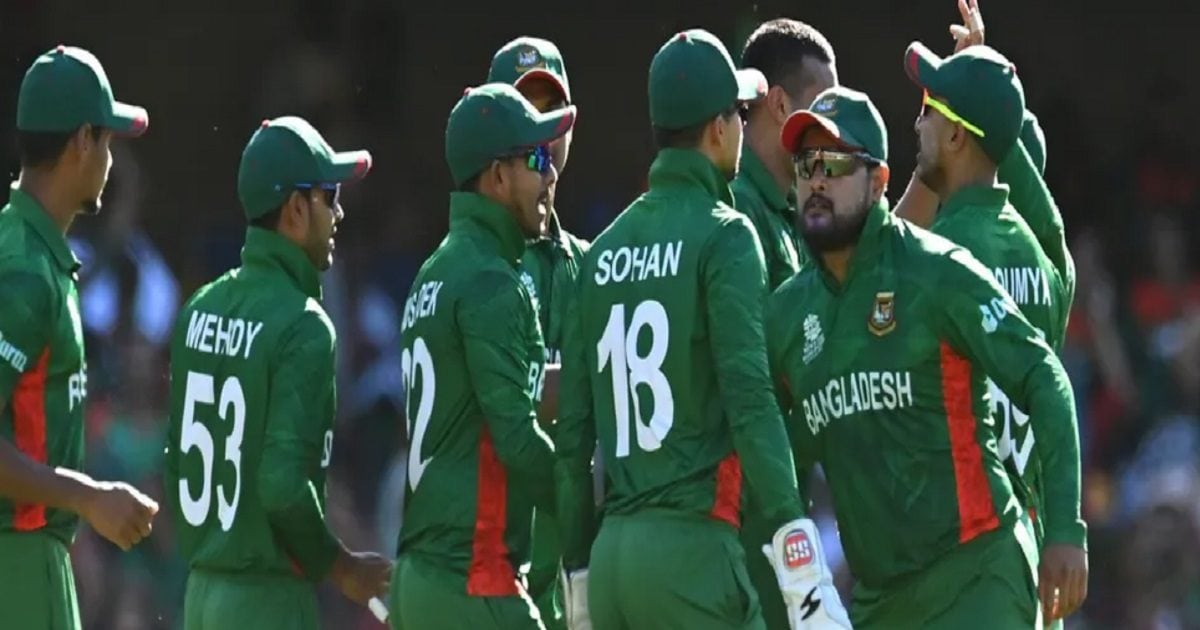 India-Bangladesh match to be played in Adelaide

3 Bangladesh players can become a threat to India

One player has been player of the match in 2 matches

New Delhi. Today India will face Bangladesh in an important match of T20 World Cup 2022. For India, it is necessary to win this match to reach the semi-finals. But, Bangladesh’s team has the power to make a difference in the T20 format. He has good bowlers and batsmen. Bangladesh has Mustafizur Rahman as the death over specialist bowler. Rahman has been playing in IPL for many years. In such a situation, he knows the weakness of the Indian batsmen. But, it is not only Rahman, who can prove to be a threat to India. Apart from them Taskin Ahmed, Liton Das and Hasan Mahmood can also increase India’s trouble.

Taskin, Liton Das and Mahmood are among the most important players of Bangladesh in T20. These three have proved to be match winners for the team on many occasions. Especially Taskin Ahmed has bowled well in this T20 World Cup so far. He has taken 8 wickets in 3 matches. Liton Das is an important link in Bangladesh’s batting in the top order.

Litton Das could prove to be a threat
Liton Das – This year in the T20 format, Bangladesh’s openers have scored only two half-centuries. One of them came out of Liton Das’s bat. He scored 56 runs against Zimbabwe in July this year. At the same time, 3 days ago, Najmul Hossain Shanto scored a career-best 71 while opening against Zimbabwe itself. Liton has not been able to bat according to his height so far. He has scored 9, 34 and 14 so far. But, he can prove to be the X-factor for Bangladesh.

His strike rate of 127 is the best among Bangladeshi batsmen. Along with batting aggressively, he can also play the role of anchor. In such a situation, Team India will not have to make the mistake of taking Liton Das lightly.

Taskin has taken 8 wickets in 3 matches
Taskin Ahmed – So far in the T20 World Cup, Taskin Ahmed has proved to be the main wicket-taker for Bangladesh in place of Mustafizur Rahman. Bowling 11 overs in 3 matches, he has taken 8 wickets at an economy rate of 8.18. He is taking a wicket every 8th ball. Taskin played a key role in Bangladesh’s victories in matches against the Netherlands and Zimbabwe. He was proved to be the player of the match in both the matches. In both the matches, he bowled well in the powerplay. Both India’s openers Rohit Sharma and KL Rahul are not in form. In such a situation, Taskin can take advantage of the overcast conditions in Adelaide.

Till now the bat remained silent in the T20 World Cup, but the storm of ‘Hitman’ came 9 years ago

Rahman most economical bowler
Mushtafizur Rahman- This left-arm fast bowler may not have taken too many wickets in this T20 World Cup. But, it is economical bowling. Mustafizur has bowled 12 overs in 3 matches. In this, he has taken 2 wickets for 60 runs at an economy rate of 5. At the same time, Hasan Mahmood is also bowling well.

He is different from Taskin and Mustafizur in terms of speed. But, he swings the ball both in and out. In such a situation, in the cold weather of Adelaide, he can create trouble for the Indian batsmen. He has taken 3 wickets in 3 matches and his economy rate is also a little more than 7 runs per over, which would be considered good in T20.