IND vs BAN: Bangladesh team announced for ODI series, instead of 14, a chance to play 1 match 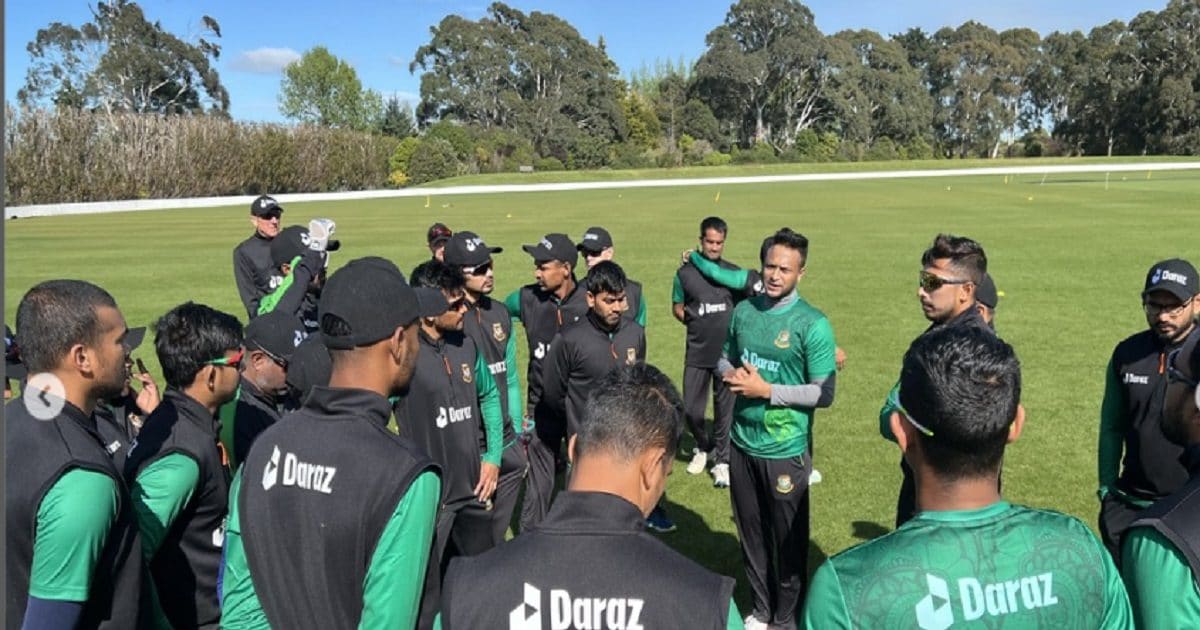 New Delhi. After the 3 ODI series against New Zealand, Team India has to go on Bangladesh tour. Where 3 ODI series will be played between the two countries. Bangladesh has announced a 16-member team for this series. Tamim Iqbal will be the captain of the team. Shakib Al Hasan has returned to the ODI team. He did not play in the last ODI series of Bangladesh. He had decided not to go on the tour of Zimbabwe for the ODI series with the team in July-August this year. The ODI series between India and Bangladesh will start from 4 December.

In place of middle-order batsman Mosaddek Hossain, Yasir Ali has got a place in the Bangladesh team for the ODI series against India. At the same time, Shakib’s team has been entered in place of left-arm spinner Taijul Islam. As far as the team’s fast bowling attack is concerned, Shoriful Islam is out. Ibadat Hussain has been entered in his place. Ibadat made his ODI debut on the Zimbabwe tour in July-August this year. Then he replaced Shoriful in the third match of the series.

Shoriful proved to be very expensive in the first two ODIs against Zimbabwe. He had given 134 runs in 17.4 overs in 2 matches and was able to take only two wickets. At the same time, Mosaddek was also able to play only one ODI on that tour.

Taijul Islam also bowled well on the Zimbabwe tour and took 3 wickets in 2 ODIs. Earlier, he did the feat of taking 5 wickets for the first time in ODIs against the West Indies. However, despite this performance, he was not selected in the team for the ODI series against India. There is only one reason for this that there is no place for the third left-arm spinner in the presence of Shakib and Nasum Ahmed in the team.

IND vs NZ: Samson or Hooda… Arshdeep or Umran, whom will Dhawan give a chance; How will the puzzle of Playing-XI be solved?

IND vs NZ: Why is Sanju Samson not getting a chance in Team India? Shikhar Dhawan disclosed