IND VS BAN: Virat and Dravid’s tips worked for Rahul, rooted his first half-century in this year’s World Cup 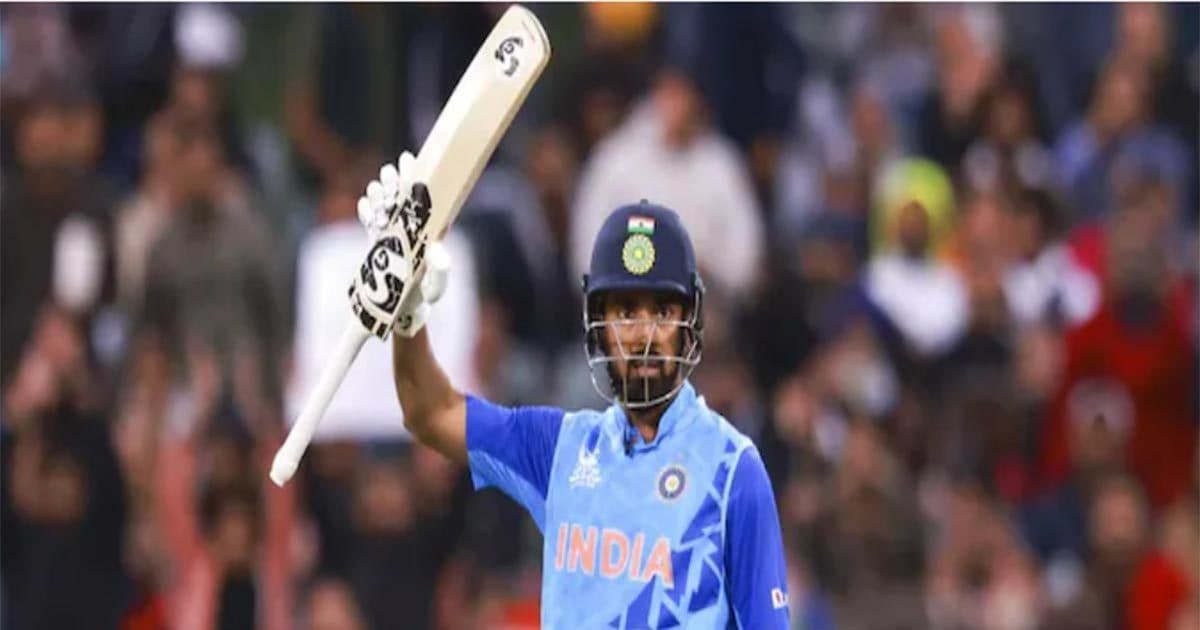 Rahul hits half century against Bangladesh

4 sixes and 3 fours hit during the innings

First half century in this year’s World Cup

New Delhi: Team India has set a target of 185 runs in front of Bangladesh in its fourth match of the World Cup. The team scored a big score on the basis of superb half-centuries from Virat Kohli and KL Rahul. After flopping in 3 consecutive matches, KL Rahul stood up to the expectations of the captain and coach Dravid. He scored the best half-century in 31 balls against Bangladesh. On Tuesday, Indian team coach Rahul Dravid, while addressing the press, said that the team has full faith in him.

The first 3 matches of the World Cup were not good for KL Rahul. He scored 04 against Pakistan, 09 against Netherlands and 09 against South Africa. Due to his poor performance, he was also a target of frequent trollers. However, now Rahul has returned to form and is ready to give his 100 per cent in the upcoming matches. Before the match, Virat Kohli spent time with him in the nets and was seen giving him tips. The good thing was that when Rahul was playing, he was present to support him on the field as well.

While addressing the press on Tuesday, Dravid had said, ‘We have full faith in Rahul. He is working hard in the nets and hitting shots. In fact, during the training session, Virat Kohli and Rahul Dravid were seen giving tips and talking to Rahul.

Rahul hit 4 sixes and 3 fours in this innings against Bangladesh. He was seen struggling in the beginning, but after being set, he hit fours and sixes fiercely. He completed his fifty in just 31 balls. However, he was caught by Mustafizur Rahman off Shakib Al Hasan in the tenth over and got out.