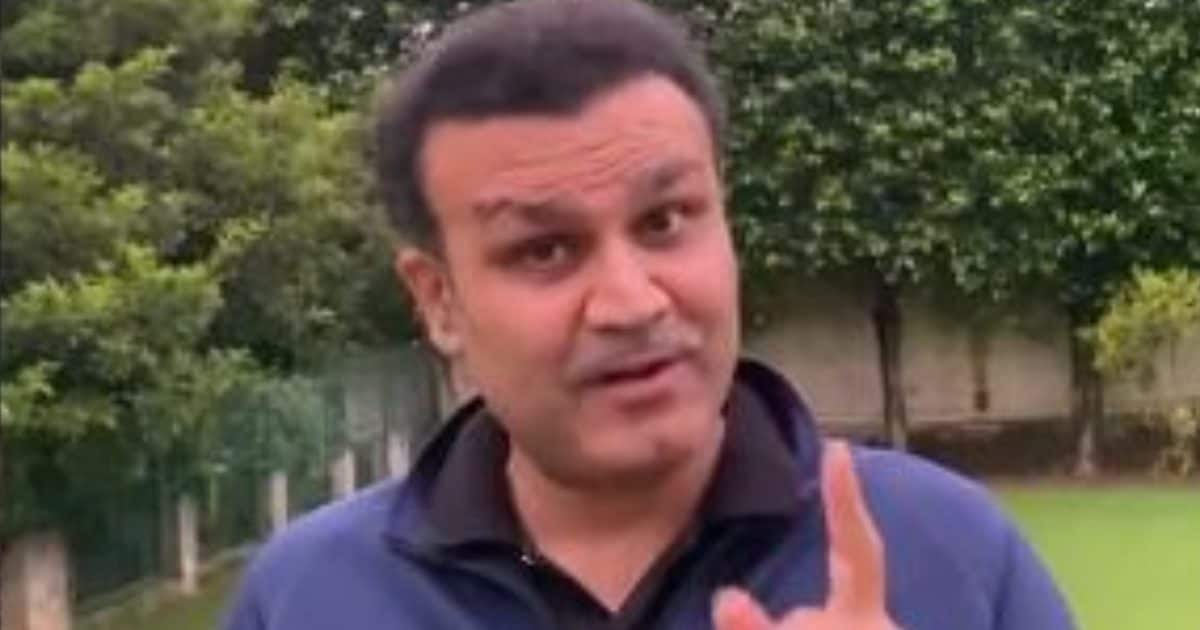 New Delhi: Bangladesh, led by Shakib Al Hasan, had to face defeat in the fourth match of the T20 World Cup. Bowling first after winning the toss, Bangladesh restricted Team India to 185 runs. But due to rain during Bangladesh’s batting, the match was reduced to 16 overs and they were given a revised target of 151 runs. Bangladesh failed to chase this score. However, before the match, Shakib Al Hasan made a comment on the Indian team, for which former India batsman Virender Sehwag has reprimanded him.

Actually, before this match, Shakib Al Hasan had said that India has come here to win the World Cup.. We don’t.. We just want to make a big difference by defeating India.

Sehwag did not like this thing of Shakib. Talking to Cricbuzz, he said, ‘The captain should take responsibility for this. First Santo was out, after that Shakib was also out. They lost wickets early. I think the captain has made a mistake. He should take the responsibility of playing till the end like Kohli plays. He should not take the team out of power or give such direct statements.

With this win, India has reached the top of the points table. The same Bangladesh team is in third place with 2 wins in 4 matches. Bangladesh’s chances of reaching the semi-finals of the T20 World Cup are slim. Bangladesh’s team will face Pakistan in the next match on 6 November at the Adelaide ground.