IND vs ENG, 2nd Semi Final: Team expects more from this young star than Virat-Sun, if the coin runs, victory is sure! 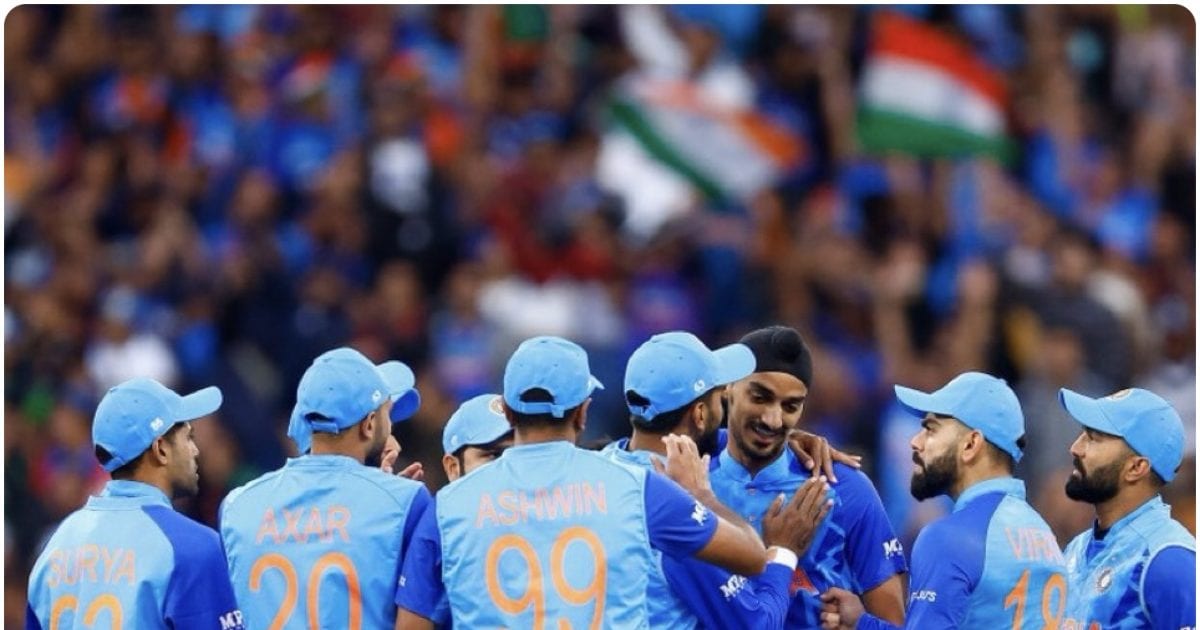 Both teams will clash in Adelaide

New Delhi. Thursday is very important day for Indian fans. The second semi-final match of the T20 World Cup 2022 will be played between India and England at the Adelaide Oval. The team which will get victory in this exciting match will fight the title battle with Pakistan on 13th. Both the teams are ready for the knockout match. In this important match, the captains of both the teams will come to the ground at 1 pm Indian time for the toss. At the same time, the real thrill of the match will start after half an hour i.e. at 1.30 pm.

It is believed that the batsman makes the match. That’s where the bowlers win the match. Indian experienced batsman Virat Kohli and new sensation Suryakumar Yadav are running in tremendous form. People have high hopes from these two batsmen. But apart from these two players, the player from whom the team hopes the most is young fast bowler Arshdeep Singh.

Also Read – Rishabh Pant or Dinesh Karthik in the semi-final against England! Why did the former chief selector say – the decision will be difficult?

Arshdeep has the art of taking wickets in the opening over itself. The way his balls hit the ground after being hit. Everyone is surprised to see him. If Arshdeep gets a little help from the pitch in the initial overs, then he is an expert in changing the course of the match in the powerplay itself. Indian fans are expecting a miraculous spell from Arshdeep against England.

Arshdeep Singh has played 18 matches for the Indian team, taking 29 wickets at an average of 17.83 in 18 innings. His best bowling performance in T20 International cricket is three wickets for 12 runs.