IND vs ENG Adelaide Record: With whom to bat or bowl first after winning the toss, Adelaide’s record 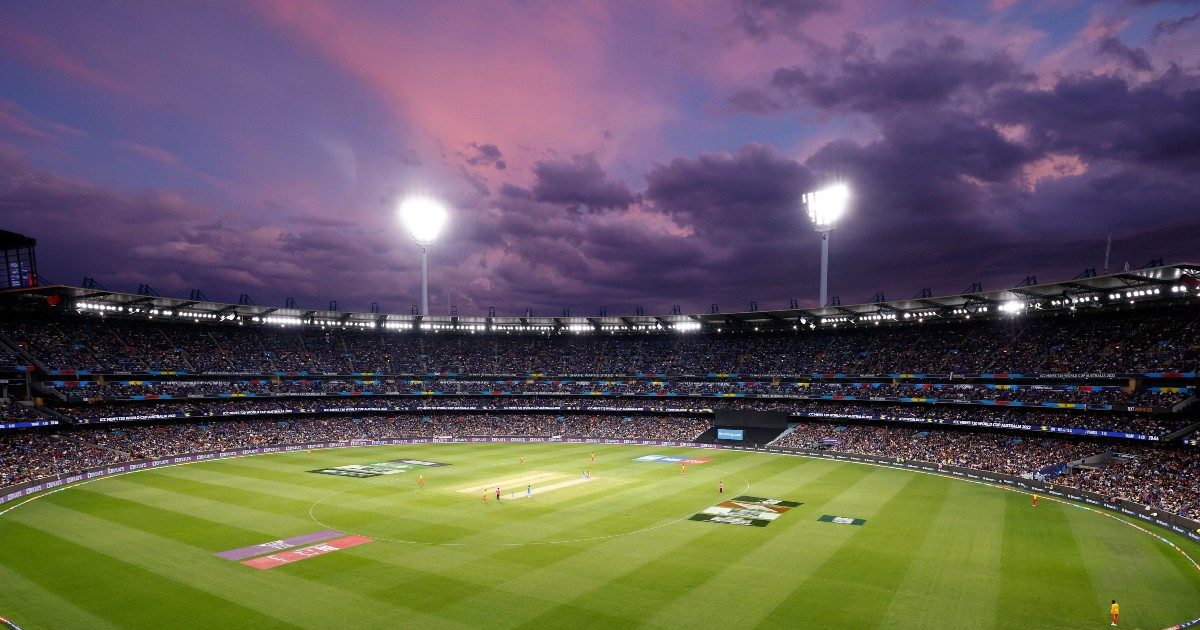 New Delhi. Everyone’s heartbeat has increased regarding the ICC T20 World Cup semi-final between India and England. Pakistan’s team defeated New Zealand to secure a place in the final. Now the eyes are fixed on the Indian team, will the team captained by Rohit Sharma be able to do wonders of Mahendra Singh Dhoni. It is very important to know what the record says here before the match to be played in Adelaide. After winning the toss, what would the captain want to bowl or bat first?

The second semi-final match of the T20 World Cup 2022 is to be played between India and England. This match is to be played at the Oval of Adelaide. Before this match, everyone is worried whether Team India captain Rohit Sharma will bat or bowl first after winning the toss. What will they decide to do if England wins the toss? What Rohit and Buttler would like to do will depend a lot on the outcome of the previous matches.

What does Adelaide’s record say

Batting first, Australia has registered the biggest win here against Sri Lanka. In the match played in 2019, the team scored 233 runs on the basis of David Warner’s century. In reply, Sri Lanka could only manage 99 runs for 9 wickets. While batting later, the 7-wicket victory is the biggest. Australia had registered a win in 2014 for the loss of 3 wickets in 12.4 overs after restricting South Africa to just 101 runs.