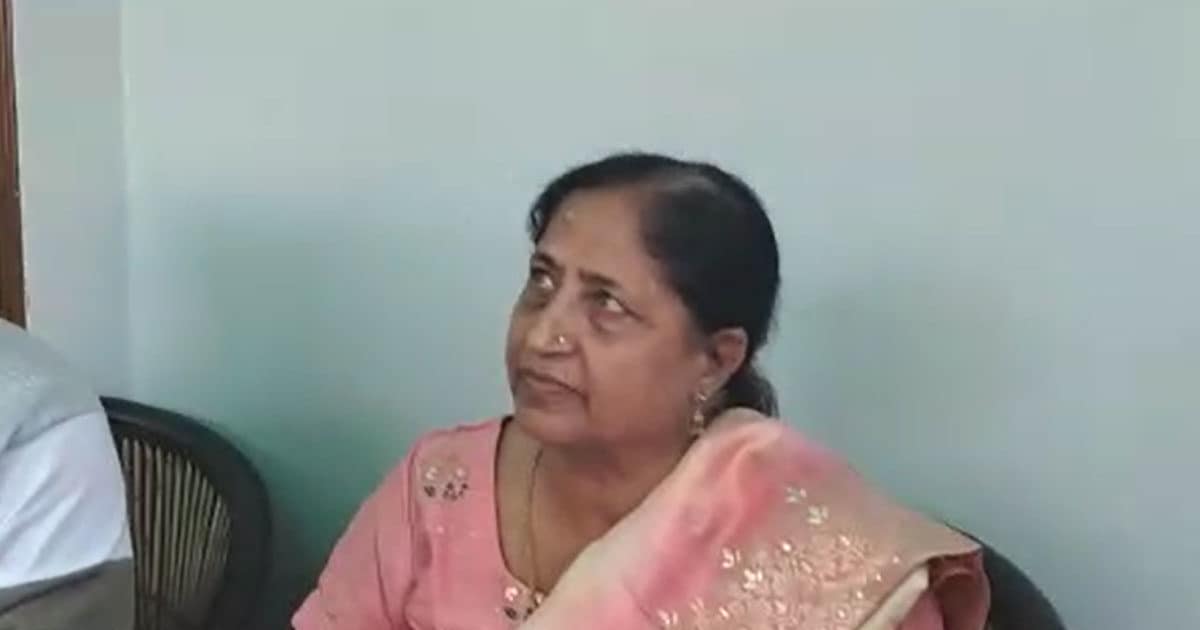 Meerut. India is going to face England on Thursday in the second semi-final match of the ongoing ICC T20 World Cup 2022 in Australia. Meanwhile, prayers are being sought for the victory of Team India across the country. Meanwhile, the mother of Indian team’s swing master Bhuvneshwar Kumar has made special preparations to watch the semi-final match. In Ganganagar, Meerut, Bhuvi’s mother has called relatives and neighbors at home to watch the match.

Bhuvi’s mother is also praying for the victory of India. Bhuvneshwar’s mother shared the son’s cricketing journey in a conversation with News18. She told that she could not go to Australia to watch the match, but would cheer up her son after watching the match from here. The mother wanted to go to Australia and see the son playing the live match, but Bhuvi’s aunt is married, so could not go.

Praying for India’s victory
He told that daughter-in-law Nupur (wife of Bhuvneshwar Kumar, tell that Bhuvi has married his childhood friend and family friend Nupur) and granddaughter Aksha (Bhuvi’s 8-month-old daughter) are in Australia. Both of them will watch him play live matches. At the same time, some relatives of the village are coming from his house Bulandshahr to see the performance of Bhuvnesh Kumar. In a special conversation with News18, Bhuvnesh’s mother said that India is praying so that she won.

Share
Facebook
Twitter
WhatsApp
Linkedin
Email
Telegram
Previous articleAmitabh Bachchan told, what does wife Jaya do when she comes to love him more
Next articleYou know, who is that ‘Didi’, when Archana Gautam scoffed at Shiv Thackeray