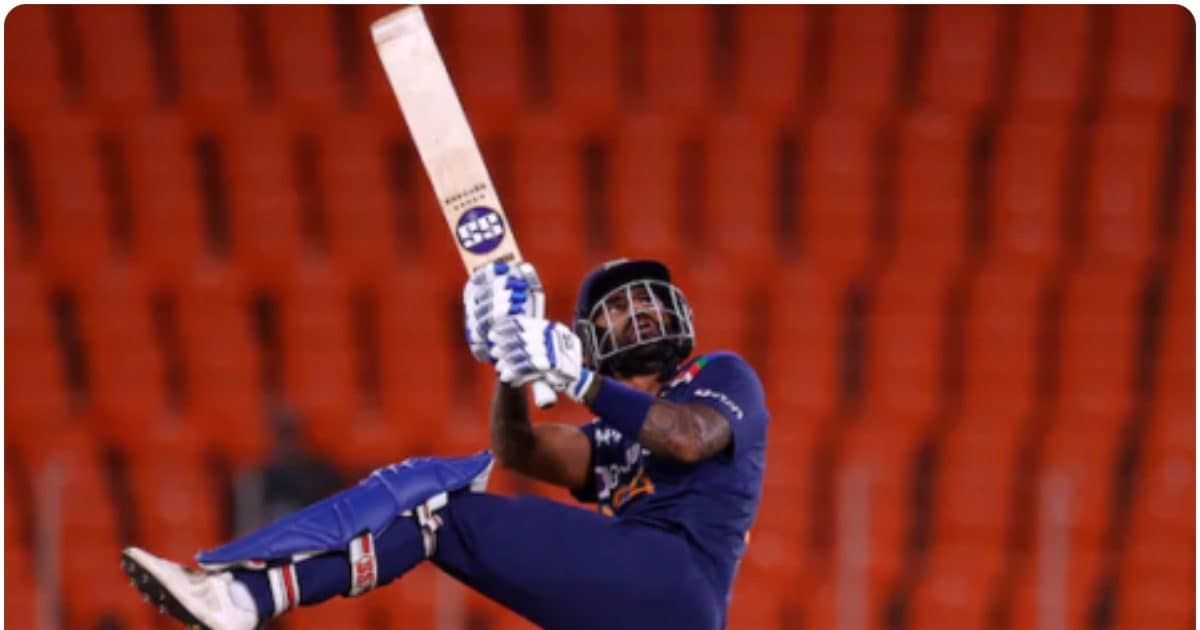 Adelaide. England all-rounder Moeen Ali believes his bowlers will be successful in trying to stop India’s “wonderful” batsman Suryakumar Yadav from scoring runs in this week’s T20 World Cup semi-final. While Virat Kohli is back on track, Suryakumar Yadav delivered a scintillating power-hitting performance with an incredible shot in the final Super-12 win over Zimbabwe on Sunday, after which India’s match in the semi-finals was decided by England. .

Even wide yorkers were not out of his bounds, with Suryakumar hitting the stumps with an unbeaten 61 off 25 balls, as he completed his 1000 runs in T20 Internationals in 2022. Did it During this flamboyant and attractive innings, Suryakumar Yadav’s bat also hit four sixes and six fours.

T20 WC 2022: Kohli, Rohit and Dravid give up their business class seats on the flight for the bowlers

Moeen said, ‘He is an amazing player, I think he is the best in the world. He has probably taken T20 cricket to another level. He further said, ‘I think he is the first batsman among those players where you are playing well, you can’t tie him to your bowling, it is very difficult and his weakness also doesn’t really come to the fore. .’

Talking about facing India in the semi-finals, England vice-captain Moeen Ali said that he is excited about the prospect of facing the Rohit Sharma-led side at the Adelaide Oval. He said, ‘It is a big deal to play with India anywhere in the world because of the crowd and they are such a big team and force in cricket. I am very excited to play.

Thursday’s semi-final will also be England’s first match of the tournament at the Adelaide Oval. This means he will need to adjust quickly with the longer straight boundaries of the wicket. India had earlier played at the Adelaide Oval, defeating Bangladesh by five runs in a Super 12 match last week.

Share
Facebook
Twitter
WhatsApp
Linkedin
Email
Telegram
Previous articleFunny Jokes: If Papa did not let Chintu speak, Chintu did something like this, you will be left laughing after reading
Next articleInnova HyCross leaked before launch in India, design and features revealed, know price