IND vs NED, T20 WC: Winning combination or experiment? With which strategy will Team India go against the Netherlands? 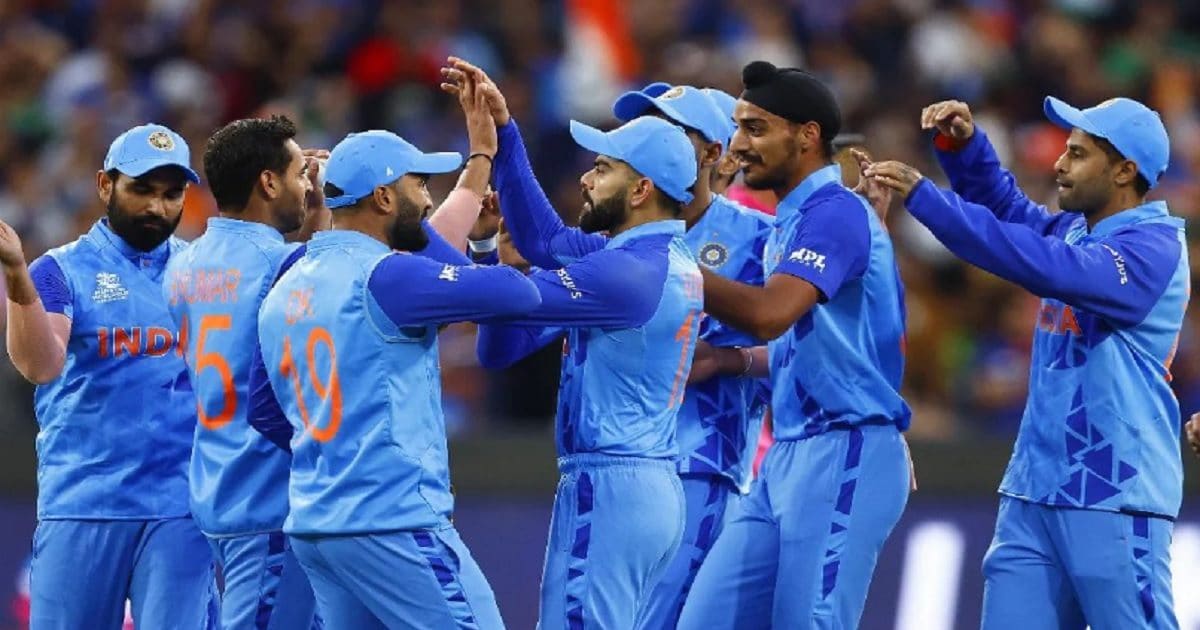 Rohit Sharma and KL Rahul would like to regain their form

IND vs NED T20 World Cup: India’s debut in the T20 World Cup 2022 was spectacular. Team India defeated Pakistan by 4 wickets in their first match. Now on October 27, India will face the Netherlands in the second match. This match will be played in Sydney. The Indian team would like to enter this match with full senses and enthusiasm, forgetting the joy of victory against Pakistan on the last ball. However, before the match, there were definitely other challenges in front of Team India outside the game. For example, the lack of proper food arrangements and the long distance of the training facility from the hotel. For this reason, India did not even practice before the match. It will not have any effect on this match, it seems.

The biggest thing in India’s last match against Pakistan was that Virat Kohli again showed that he still has the hunger for runs and the fire to perform well. Two more things went well for the Indian team in this match. Arshdeep Singh’s performance with a new ball and Hardik Pandya’s performance with the ball and bat. However, it is not that all went well for Team India in the first match. The opening pair of Rohit Sharma and KL Rahul was a flop against Pakistan. 4-4 runs came off both of them. More worrying than that, both seemed to be skeptical about playing the shots. The legs of both the batsmen were not moving and the pressure was clearly visible. In such a situation, both these batsmen will try to achieve their rhythm in the match against Netherlands.

Netherlands team can surprise India
The Netherlands, who had qualified from Group A, lost their first match against Bangladesh in the Super-12 round. Only three of his batsmen were able to cross the double figure. The Indian team is stronger than Bangladesh and its bowlers are also more effective. However, Team India will also have to remember that the Netherlands team can trouble them. The proof of this is the match against Netherlands in the 2011 ODI World Cup in Delhi. Chasing 190 runs in this match, India lost 4 wickets at the score of 99 runs. Virat Kohli was also dismissed after scoring 12 runs. That pair of Yuvraj Singh (51 *) and Mahendra Singh Dhoni solidified and he gave India a 5-wicket victory. Otherwise, the biggest upset of the World Cup could have happened on that day.

Netherlands bowling good
Netherlands team has reached the Super-12 round by defeating UAE and Namibia in the qualifying round. He has a good fast bowler. The proof of this is the list of bowlers who took the most wickets in this T20 World Cup. In this, Bass de Leed of the Netherlands is at number one. He has taken total 9 wickets in 4 matches. He is hunting every 8th ball. At the same time, Paul Mickran is also such a bowler, who can surprise with his speed. He also has batsmen like Maxwell Patrick and Indian-origin Vikramjit Singh. Which can prove to be dangerous in terms of T20 format. The Indian team is aware of this.

Will India change playing XI?
Team India will do some experiment against Netherlands or will come with the same playing XI. This is also a question. Usually no team tampers with winning combinations. But, Rohit Sharma has already said that the Indian team can go into this World Cup with a different playing XI in every match. In such a situation, there is scope for change in this match. If this happens then which players can be dropped, it has to be seen. Akshar Patel’s performance against Pakistan was not good. He proved to be expensive in bowling. He was sent up to bat. But, he did not fulfill this role.

In such a situation, the Indian team can consider giving Rishabh Pant a chance. Then Dinesh Karthik or any one of them will get a place in the team only as a batsman. Apart from this, Hardik Pandya can also be rested.

T20 WC 2022: There will be a change in the Indian playing XI against the Netherlands! Bowling coach gave latest update

India would like to win by a huge margin
India would like to strengthen their position in Group-2 by winning this match by a big margin. After winning this match, the Indian team will reach the top of their group. Bangladesh team is at the top right now. He and India have equal 2 points. But, Bangladesh’s run rate (+0.450) is better than India’s (0.050). In such a situation, the eyes of the Indian team will not only be on winning, but also on improving their net run rate.

Share
Facebook
Twitter
WhatsApp
Linkedin
Email
Telegram
Previous article‘Udta Karen’: The ball was going for a six, Sam jumped like Spider-Man, but…VIDEO
Next articleGST on Pizza: Case reached in court regarding tax not taste of pizza

After India-New Zealand ODI, another match washed out in rain, the host team in danger of losing the series