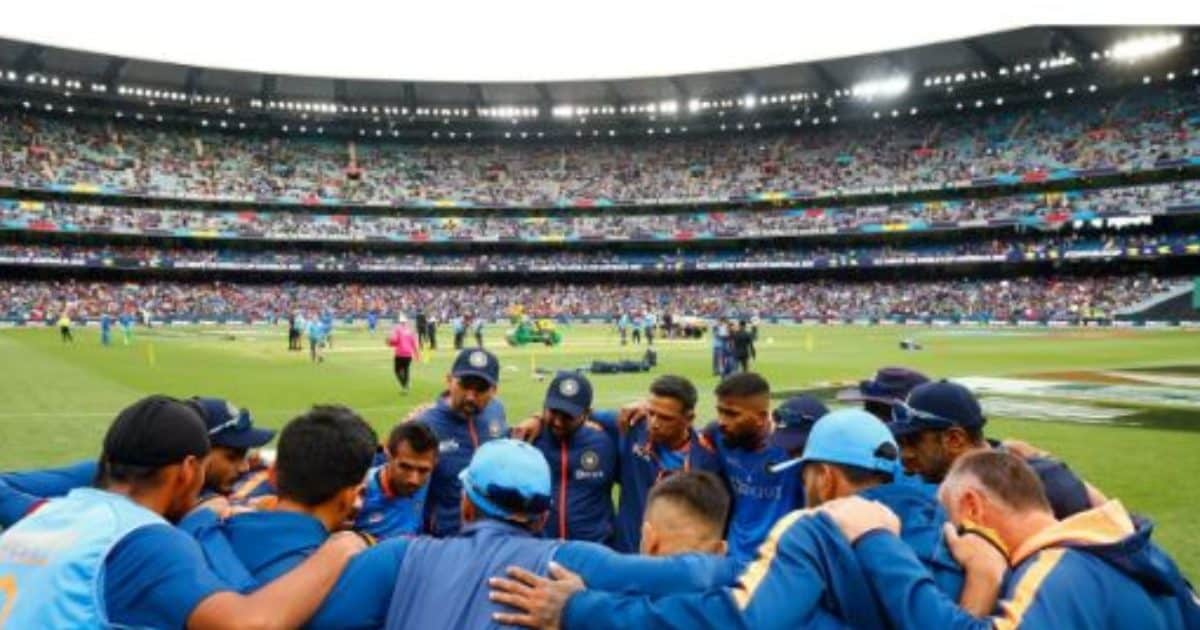 Teams of India and Netherlands will clash in T20 World Cup

New Delhi. The Indian cricket team led by Rohit Sharma will clash with the Netherlands (India vs Netherlands) on Thursday (27 October) in their second match of the T20 World Cup Super 12. This match will be played at Sydney Cricket Ground. Team India would like to continue their unbeaten run by winning this match. The Indian team started with a win in the ongoing T20 World Cup by defeating arch-rivals Pakistan by 4 wickets in their first match. India is a strong contender for victory in this match.

On the other hand, the Netherlands team has lost its first match to Bangladesh. In such a situation, his efforts will be to keep alive the hopes of reaching the next round by winning this match. Team India will not make the mistake of taking the team led by Scott Edwards lightly. Netherlands team is in Group 2 of Super 12 with strong teams like India, Pakistan and South Africa. In such a situation, his effort will be to beat the big teams and make a difference.

Also read: IND vs NED: Despite victory over Pakistan, India’s tension has not reduced, only by removing two weaknesses, will become champion

The bowling coach gave an update on Hardik Pandya’s fitness, whether he will play the match or not has been decided

Team India has reached the final 2 times by defeating Netherlands
Whenever the Indian team has defeated the Netherlands in the ODI World Cup, it has managed to travel to the final. Team India became the world champion in 2011 in Mumbai under the leadership of Mahendra Singh Dhoni, while it was defeated by Australia in the 2003 ODI World Cup final. The Indian bowlers are in rhythm at the moment while Virat Kohli and Hardik Pandya batted brilliantly against Pakistan. Openers Rohit Sharma and KL Rahul would also like to play a big innings against the Netherlands.

Share
Facebook
Twitter
WhatsApp
Linkedin
Email
Telegram
Previous articleThursday Ka Rashifal: Will there be profit today or will have to face financial trouble? read your horoscope
Next articleBirthday Special: Such a unique record in the name of Kumar Sangakkara, in which only Don Bradman is ahead of him