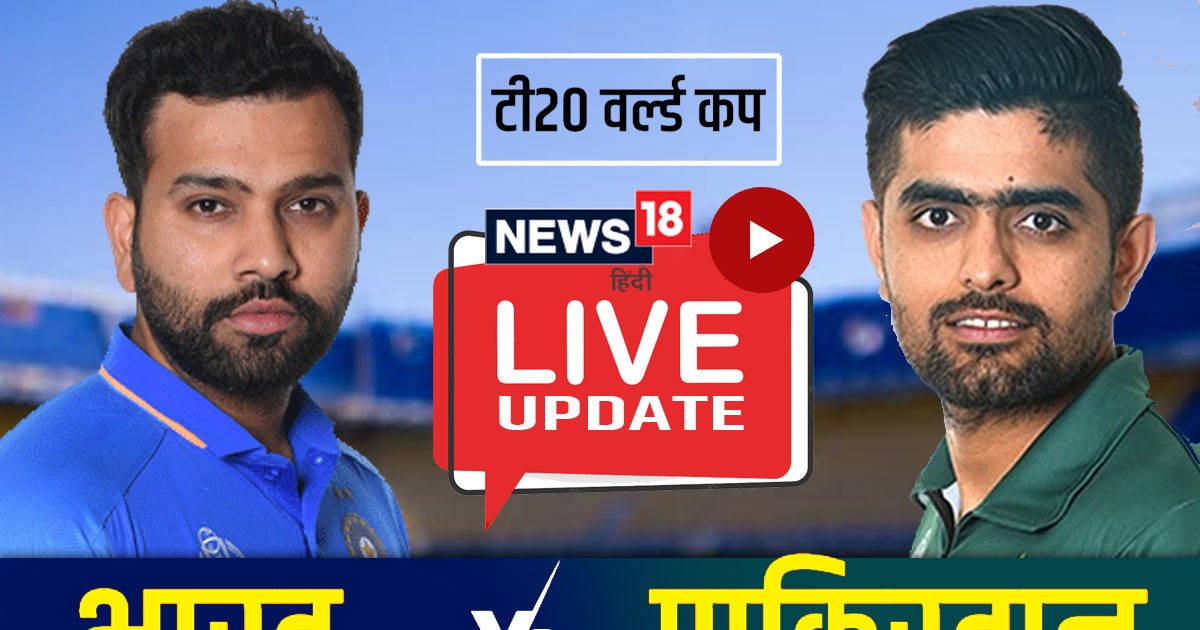 New Delhi. The Indian cricket team, captained by Rohit Sharma, is facing a ‘Blockbuster’ match against arch-rivals Pakistan in the T20 World Cup Super 12 today. This match will be played at Melbourne Cricket Ground. This is the third meeting of both the teams this year. Earlier, both of them had faced each other twice in the recent Asia Cup where both of them won each match.

Teams of India and Pakistan clashed in the T20 World Cup in Dubai last year, where Pakistan defeated India in the group stage. It was India’s first defeat against Pakistan in this prestigious tournament. Then the team led by Virat Kohli was defeated by 10 wickets. Now Team India, captained by Rohit Sharma, has a chance to equalize that defeat.

The Indian cricket team has played a total of 12 T20 International matches in Australia. India has won seven matches while it has lost four matches. Teams of India and Pakistan are facing each other for the seventh time in the T20 World Cup.

Share
Facebook
Twitter
WhatsApp
Linkedin
Email
Telegram
Previous articleHow will the new year be for investors, what challenges will be in front of the market, will the return of light or lethargy continue?
Next articleEyebrow hair thinning? Try These 3 Natural Remedies, Eyebrows Will Look Darker, Thicker in Few Days