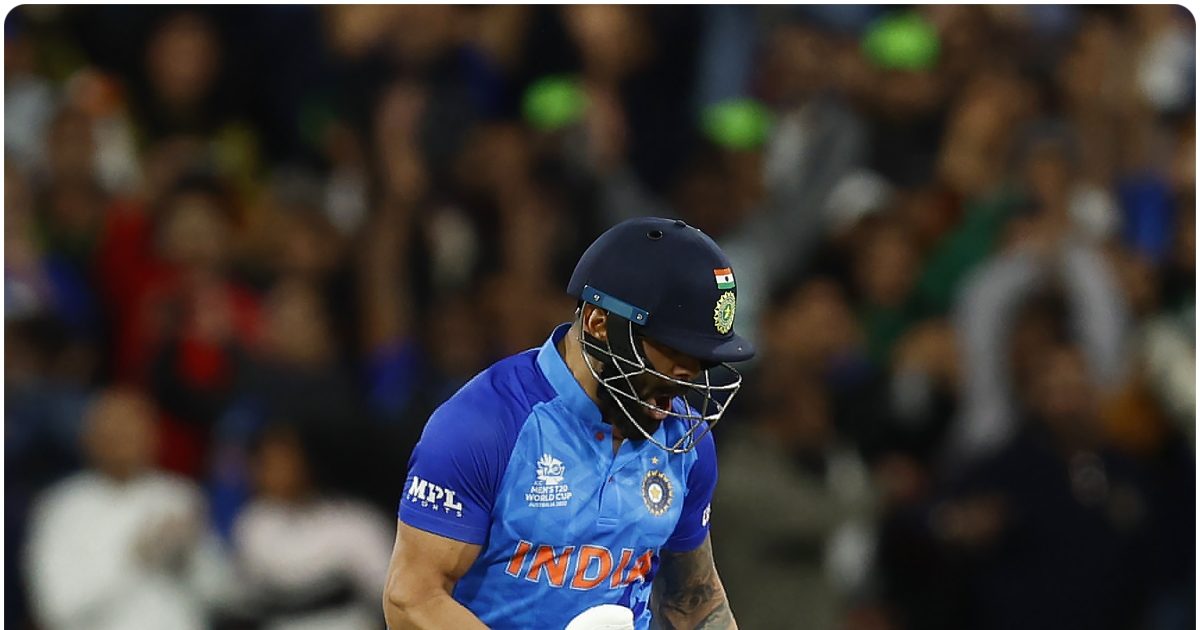 Melbourne. Babar Azam is often compared to Virat Kohli and there is no doubt that both are the leading batsmen of the cricket world. But on Sunday, the Pakistani captain was also in awe of Kohli, who led India to a memorable T20 World Cup victory at the Melbourne Cricket Ground. Kohli’s innings created the difference between the two teams. Kohli played a key role in India’s historic victory in the opening match of the T20 World Cup against Pakistan by playing an unbeaten 82 off 53 balls with the help of six fours and four sixes.

Babar said after Pakistan’s defeat, ‘Our bowlers performed exceptionally in the first 10 overs. The credit goes to the way Virat and Hardik ended the match. He said, ‘Virat Kohli presented an excellent example of his skill today. It was a close contest and the audience thoroughly enjoyed it.

The Pakistani captain said, ‘There is always extra pressure in a Pakistan vs India match and the sooner you get out of it, the better. That’s why he is a great player. There was pressure on him, but he recovered from it and made the innings better. The way he played the partnership was the turning point of the match. He said, ‘This innings will give him a lot of confidence and it feels great when you win such matches.’

Regarding giving the 20th over to left-arm spinner Mohammad Nawaz, Babar said, “When Kohli and Pandya were playing partnership, we were looking for wickets and I felt that in such a situation, we should hand the ball to our main bowler to create pressure.” He said, ‘But this strategy of ours did not work as we had thought. Nawaz will take a lesson from this and he will know what to do the next time he faces a situation like this.

VIDEO: Big accident in Lanka Premier League, Karunaratne bled while taking a catch, had to be admitted to the hospital