IND vs PAK: Veterans were happy with Arshdeep Singh’s performance, said – he has the ability of Zaheer Khan 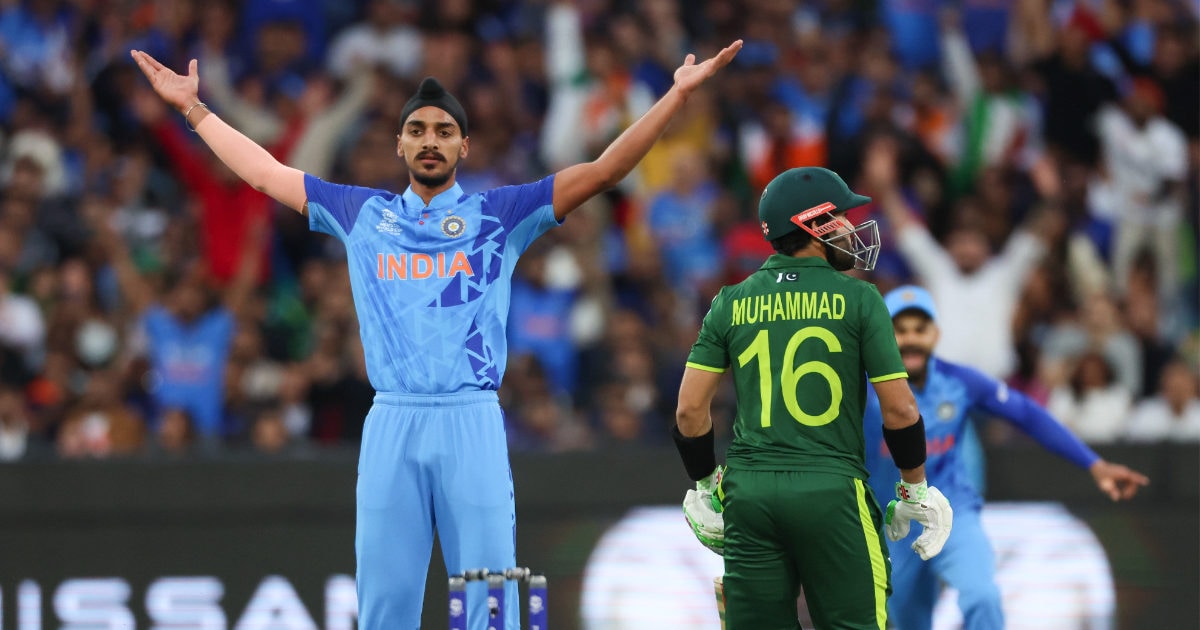 Arshdeep has performed exceptionally well in a few matches since making his debut for India.

He took three wickets in the T20 World Cup match against Pakistan on Sunday.

Former captain Kumble believes that young left-arm pacer Arshdeep Singh can play the same role Zaheer Khan once played for India. Arshdeep has performed exceptionally well in a few matches since his debut for India earlier this year. These include the T20 World Cup match played against Pakistan on Sunday, in which he took three wickets. In which the wicket of Pakistan captain Babar Azam was also there.

Kumble has seen Arshdeep closely while being the coach of Punjab Kings and he has been very impressed with him. Kumble said in an event of ESPNcricinfo, “Arshdeep has definitely matured and I want him to continue his good performance. He has the ability to do everything that Zaheer Khan did for India.

He said, “I want Arshdeep to do well for India. I am really impressed with him. I worked with him for three years and in the last IPL he showed how he handles pressure.

IND vs BAN: Shakib Al Hasan set his paw against India, know how the record was