IND vs SA: Did India make a mistake by choosing Ashwin over Axar Patel against South Africa? 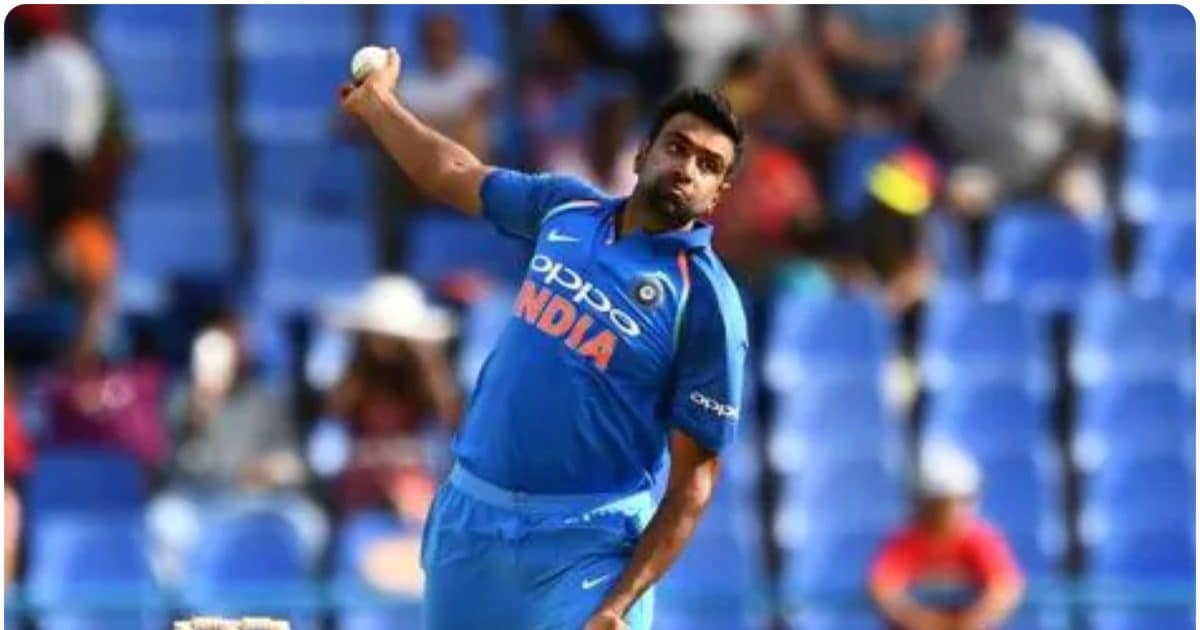 Perth. Ravichandran Ashwin was preferred over Axar Patel for being the senior spinner in the Indian team and the presence of left-handed batsmen in South Africa’s batting order in the T20 World Cup match at the Perth Stadium on Sunday. India suffered a loss to South Africa, who pushed India to the second spot in the Super 12 Group 2 league table after that win.

Both Ashwin and Axar were fielded in the match against the Netherlands on 27 October at the more spin-friendly Sydney Cricket Ground, where both bowlers played their part in a 56-run win for India. Left-arm spinner Axar took 2 for 18 after dismissing Max O’Dowd. Later he also sent Bass de Leide to the pavilion. He sent back two of the top three Netherlands batsmen.

Off-spinner Ashwin also took two wickets for 21 runs and both of his victims, two down batters Colin Ackerman and number five Tom Cooper, were dismissed within a span of four balls. Both the spinners were effective in deceiving the Netherlands top order and their strike within the first 13 overs as well as the first blow from Bhuvneshwar Kumar stopped the Dutch’s progress at 123 for 9. Then India easily crossed the target.

Earlier, in the high-profile opening match against Pakistan at the Melbourne Cricket Ground, Akshar had scored 21 runs in an over, mainly iftikhar Ahmed hit him for three sixes, after which captain Rohit Sharma did not give him a second over. . Ashwin also did not take a single wicket, although he was given three out of four by Rohit in the combined total of four overs of the two spinners. After South Africa’s win on Sunday, a question arises whether Akshar would have been the more preferred option in place of Ashwin, who could have proved effective against left-handed batsmen.

Ashwin was targeted by the South African batsmen as he was the weak link in the Indian bowling lineup on a seam-friendly track. Aiden Markram and David Miller both took 41 runs in Ashwin’s four overs, the highest in their respective 62-match T20 International careers.

Markram had commented in the post-match press conference that Ashwin was specifically targeted by Miller and I. He said, ‘Yes, in the drinks break, we discussed choosing a bowler. We expected that we would target Ashwin, because everyone else are fast bowlers. It was difficult to target the fast bowlers because of the nature of the wicket.

Share
Facebook
Twitter
WhatsApp
Linkedin
Email
Telegram
Previous articleSushmita Sen’s sister-in-law Charu Asopa shifted to another house amidst reports of divorce
Next articleRedmi A1+ priced at Rs.6999, selling for just Rs.549, is the right time to buy a budget phone