IND vs SA: ‘SKY Is The Limit’ on the wicket on which Team India’s ‘Trimurti’ got power 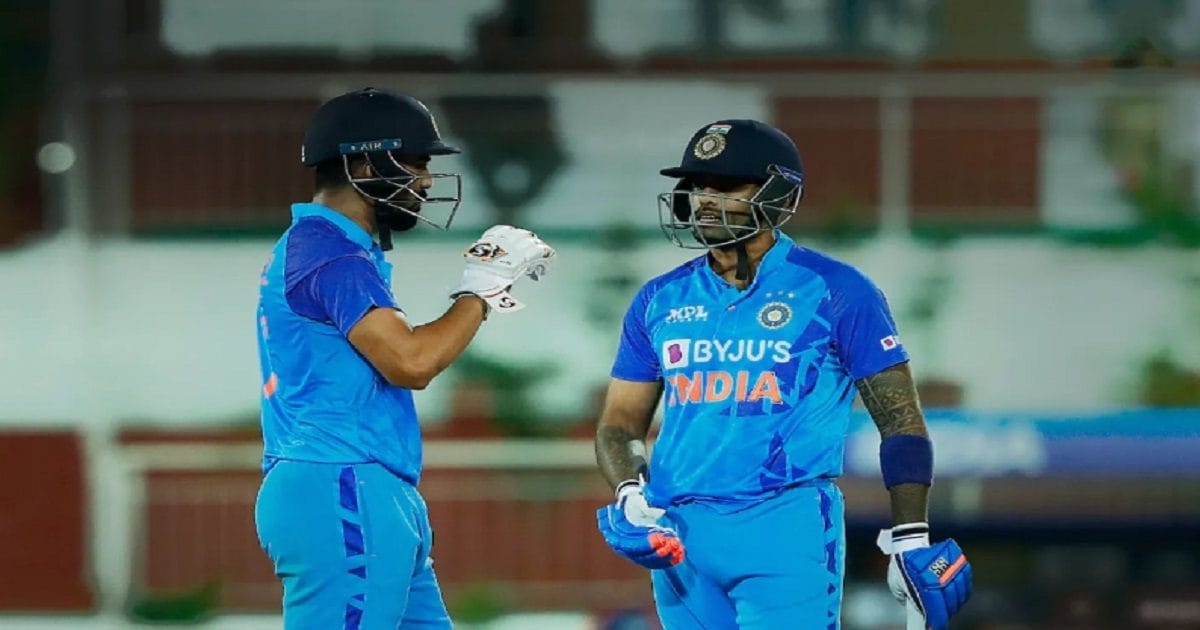 New Delhi. Achieving the target of 107 runs in a T20 match is not very difficult. But, if a team has to bat 17 overs for this, then it gets an idea of ​​how difficult the wicket must have been to bat. Something similar happened in the first T20 between India and South Africa in Thiruvananthapuram. South Africa’s team was all out for 106 runs. India has also achieved this goal. But, for this, Team India had to bat 16.4 overs.

The wicket on which the trio of Rohit-Virat-Rahul was seen struggling. On the same wicket, Suryakumar batted openly against the African bowlers and proved to be the hero of Team India’s victory.

Indian trio turned out, the sun shines
It was not that Suryakumar did not face difficulties during his half-century innings. His start was also not good. He came out to bat after the dismissal of Virat Kohli. It was the 7th over of the Indian innings. At that time the score of Team India was 17 runs for the loss of 2 wickets. Suryakumar survived getting injured on the very first ball of his innings. Enrique Norcia’s high speed ball hit Suryakumar’s body. Surya tried to hit the next ball towards fine leg, bowled at a speed of 145 kmph. But, he was lucky that the ball took the edge of the bat and went over the deep third man for 6 runs.

Suryakumar hit a six on its next ball as well. This ball came completely on his bat and the shot he was trying to play on the ball before that, got fulfilled on this ball. Suryakumar swings his wrist and sends the ball across the boundary of deep backward square leg.

play freely under pressure
After this over, Surya understood that it is difficult to stop playing on this wicket. He also said the same thing to his fellow batsman KL Rahul, which he disclosed after the match. That’s it, then what was Suryakumar Yadav continued to play in his own style and it also benefited KL Rahul. For 9 overs, both kept adding one or two runs each. But, after that started fours and sixes and hit a four or six in every over. This series ended after winning Team India.

Suryakumar has a simple style of batting. They don’t care about the wicket, the bowler. He keeps an eye on the ball and does not miss the shot where he gets the opportunity. In the process of doing this, he gets out many times too early. But, he never changed his style of playing. This is what is working for them. He has the ability to play shots in every corner of the field. For this reason, his strike rate is also better, which is most important in the T20 format.

IND vs SA: The player who made his debut 3 months ago increased the tension of seniors! Trump card can be proved in T20 World Cup

Share
Facebook
Twitter
WhatsApp
Linkedin
Email
Telegram
Previous articleAstrology: Poverty comes from the poor position of Jupiter in the horoscope, solve it with these measures
Next articleWhen Sunil Dutt was nervous after seeing Nargis for the first time, this accident had brought both of them closer!