IND vs SA: The stormy bowler of Africa played mind gum, said- we can beat any team 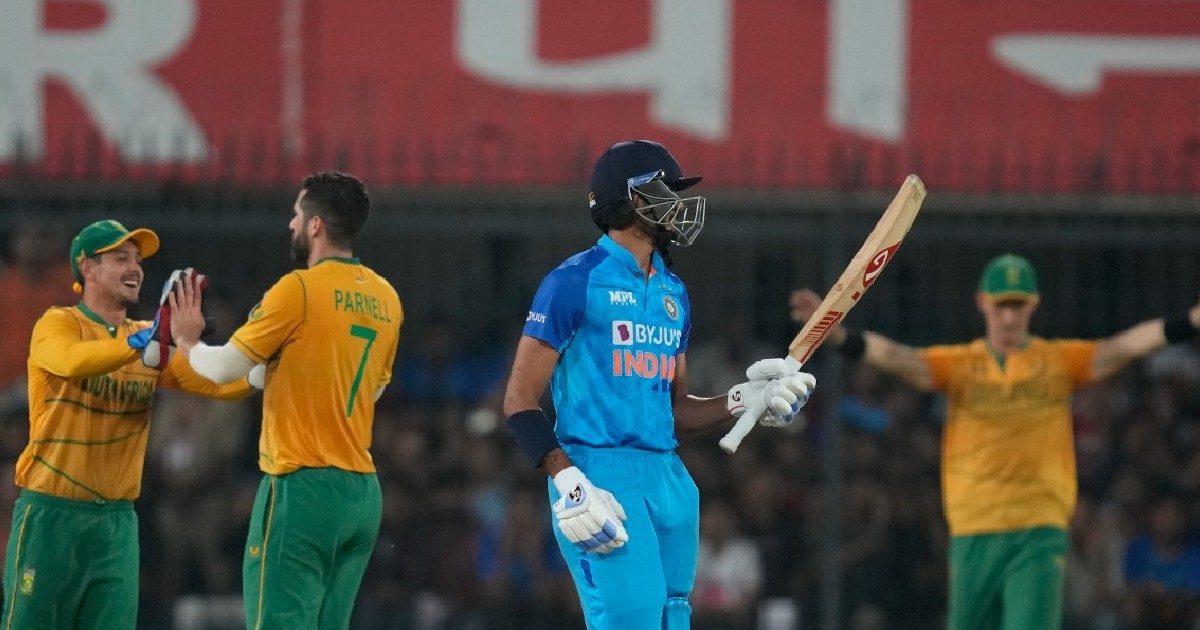 New Delhi. India’s third match in the Super-12 round of the T20 World Cup will take place on Sunday against South Africa in Perth. Before this match, South African fast bowler Enrique Norcia said that in this match, Team India’s top order will fight with “one of the best fast bowling attacks in the world”.

Enrique Norcia, when asked whether there will be a real competition between the fast bowlers and the Indian batsmen in the India-South Africa match, he answered yes. Norkia said, we consider ourselves to be one of the best pace attacks in the world. There is a lot of variety in our bowling. We cover many aspects. We have the power to win any day against any team. We have two young spinners. We are fully prepared for the match against India.

Our focus is on our game: Norkea
How will the South African team deal with in-form batsmen like Virat Kohli and Suryakumar Yadav? In response to this question, Norkia said, our entire focus is on what we have to do. Many matches in the World Cup have been lost due to rain. In such a situation, Norkia also admitted that the next few matches are going to be important for South Africa.

‘It is necessary to win every match in the apprehension of rain’
Norkia further said, ‘There is a possibility that ours and many more matches to be played next may get washed away in the rain. So whatever match you are playing, it is important to win. That’s why we are thinking about one match at a time.

Also read:IND vs SA World Cup 2022 Head to Head: India vs South Africa… Who is better on whom? what do the figures say

This fast bowler said that on the bouncy and fast pace of Australia, it is necessary for a bowler to control himself. He said that hopefully in future T20Is, we will have the option of two bouncers in an over. On Australian wickets, you have to keep the timing of your bouncer right and avoid misinterpreting the help you get from the pitch.

Norkia hopes that their team will be able to maintain the winning momentum against Bangladesh against India. South Africa beat Bangladesh by 104 runs. At the same time, India defeated Netherlands by 56 runs in the last match.