IND vs WI: Obed McCoy was beaten by Indian batsmen in such a way that his name was recorded in an international embarrassing record 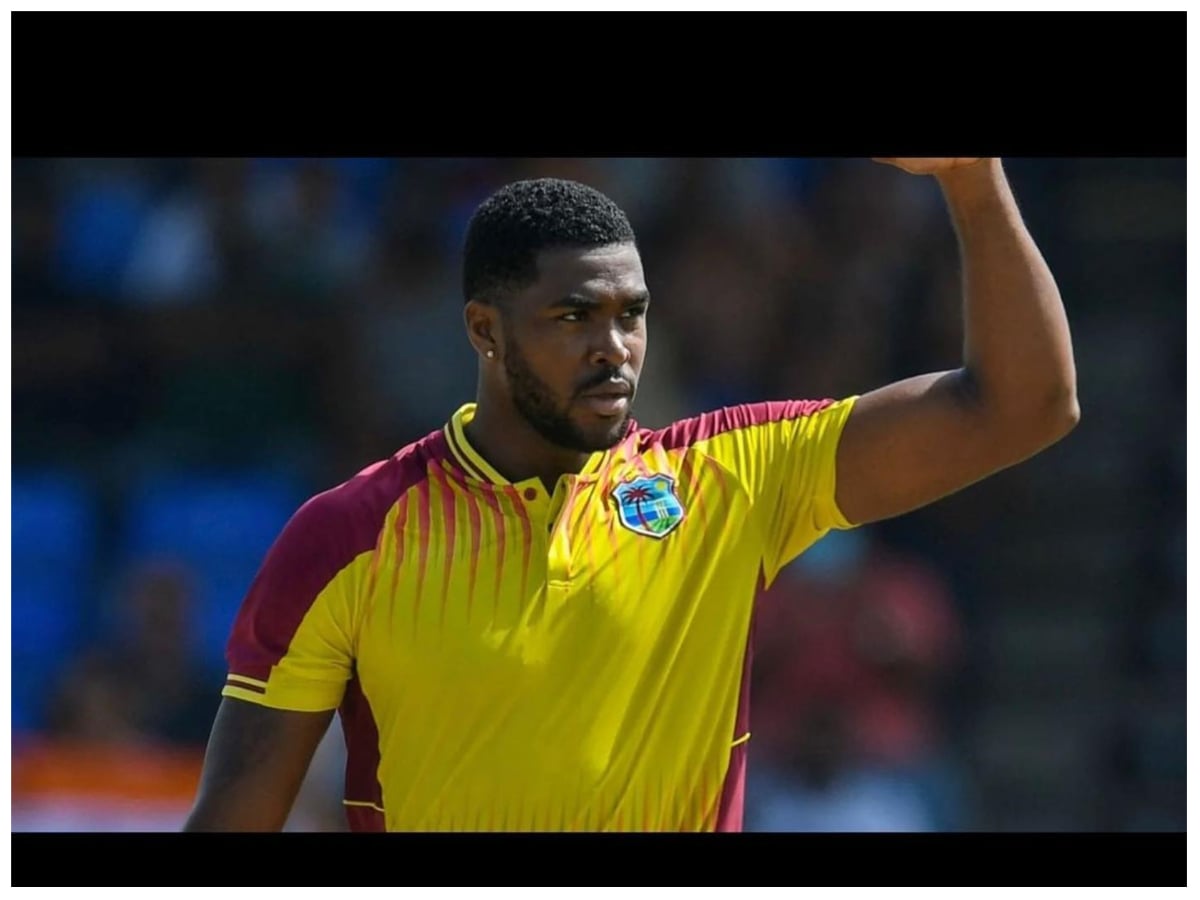 New Delhi. The Indian team, which went on the West Indies tour, has captured the title after performing well in the T20 series after the ODI series. The fourth match of the series was played on Saturday at the Central Broward Regional Park Stadium Turf Ground in Lauderhill, Florida. In this match, Blue Army performed well and defeated the hosts by 59 runs. During the match, 25-year-old Caribbean fast bowler Obed McCoy proved to be very expensive. Bowling four overs for the team, he spent 66 runs at an economy of 16.50. However, during this time he got two successes.

An embarrassing record was also added to the name of the Caribbean fast bowler during the fourth T20 match. In fact, he has become the first bowler for West Indies to score the most runs in a T20 International match after bowling edgeless in yesterday’s match. Before McCoy, this embarrassing record was recorded in the name of Keemo Paul. Paul had spent 64 runs in his four-over spell against New Zealand in the year 2020.

Also read- Star Pacer troubled by pain, may be out of Asia Cup and T20 World Cup

Let us tell you that Obed McCoy is not the most expensive bowler in T20 International cricket. Even before him, many bowlers have proved to be very expensive in their spell. The first name in this is the name of Sri Lankan 29-year-old fast bowler Kasun Rajitha. Rajitha had conceded 75 runs in her spell against Australia in the year 2019. During this he did not get any success.

After Kasun Rajitha, the name of 35-year-old African cricketer Kyle Abbott comes in second place. Abbott had spent 68 runs in his spell in front of the West Indies batsmen in the year 2015. However, during this time he had a success. After these two bowlers, now McCoy’s name comes in third place. McCoy has spent 66 runs in his spell against India yesterday, which is the third most expensive spell in T20 International cricket.

Share
Facebook
Twitter
WhatsApp
Linkedin
Email
Telegram
Previous articleGold Price: These five factors will decide the movement of gold, will the rate decrease or increase? know from expert
Next articlePetrol-Diesel Price: Check the latest prices of petrol and diesel before leaving the house, see what is the rate