IND vs ZIM: On being selected in Team India, Shahbaz spoke about his heart, told – what will be the plan? 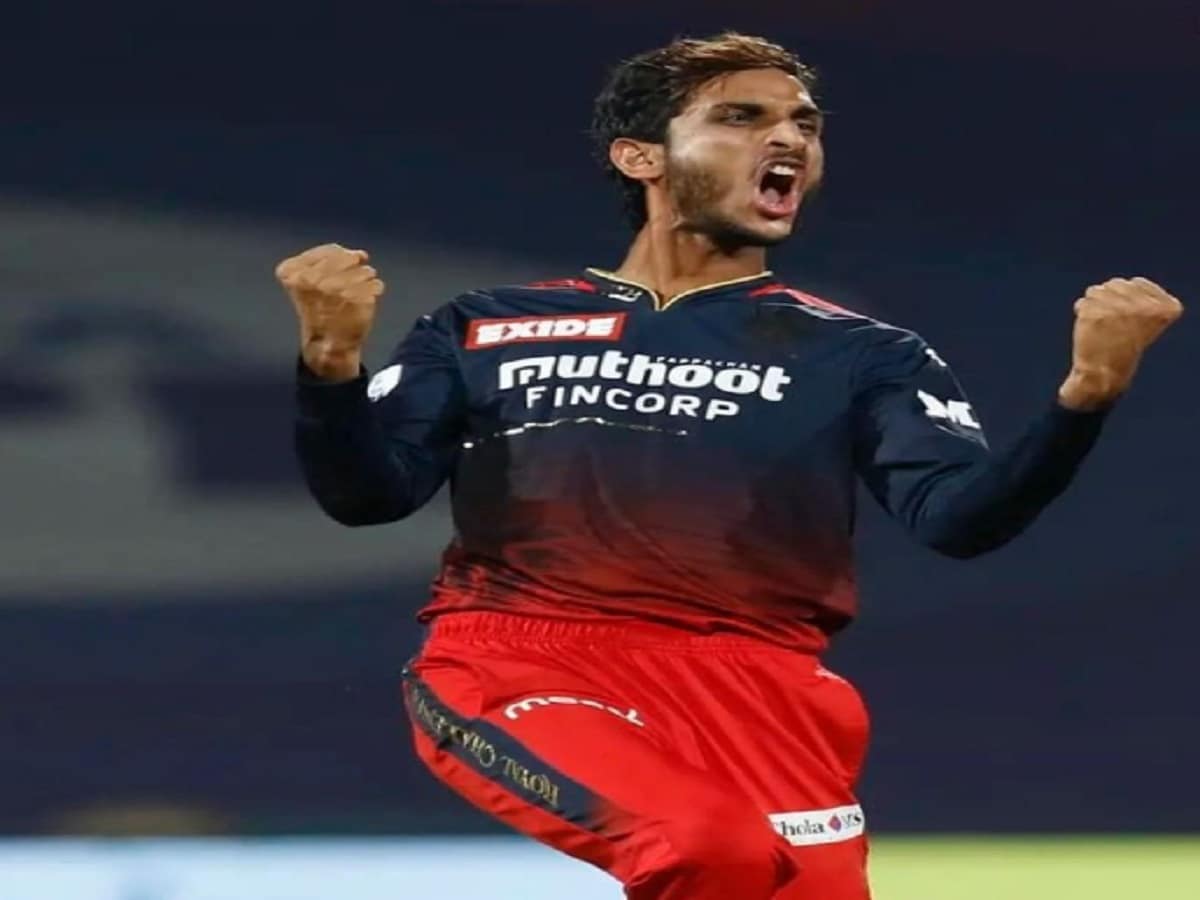 He has got a chance as a replacement for Washington Sundar.

New Delhi. Shahbaz Ahmed has been included in the Indian team for the 3 ODI series against Zimbabwe as a replacement for the injured Washington Sundar. He has been selected for Team India for the first time. 27-year-old Shahbaz plays domestic cricket for Bengal. He is counted as a batting all-rounder. The proof of this is his batting average in List-A cricket. He has scored 662 runs in 26 matches at an average of over 47. He has scored 2 centuries and as many fifties in List-A cricket.

Shahbaz’s game as a batsman has improved a lot since playing IPL. He played for Royal Challengers Bangalore in IPL 2022. He scored 219 runs in 11 innings at an average of over 27. He played many important innings for RCB in the middle order and also took 4 wickets. Shahbaz has played 29 matches in IPL. In this, he has scored 279 runs at a strike rate of 118.72. At the same time, 13 wickets have also been taken. Shahbaz is very happy on being selected for Team India. He said that every player’s dream is to play for India. Now his dream is also going to come true.

Shahbaz Ahmed: Born in Haryana, played for Bengal and now got a place in Team India

Would like to contribute to the team’s victory: Shahbaz
Shahbaz said in a statement from the Cricket Association of Bengal, ‘Every player playing cricket wants to wear the jersey of Team India. Getting invited from the Indian team is like a dream come true. Whenever I have played for Bengal, I have given my everything. The Bengal team has believed in me. If given a chance, I can win matches for Team India with both my batting and bowling. I hope the team can count on me. My coach and fellow players have contributed a lot in getting me to this point, I am indebted to them.

Share
Facebook
Twitter
WhatsApp
Linkedin
Email
Telegram
Previous articleYears later, when two parted brothers hugged, wept bitterly, said – love is not bound in borders, will not be bound
Next articleIndian Rail: 16 coach daily passengers will run from Delhi to Rohtak, see what is the facility