IND vs ZIM: Will rain become a villain in India vs Zimbabwe match? read here in detail 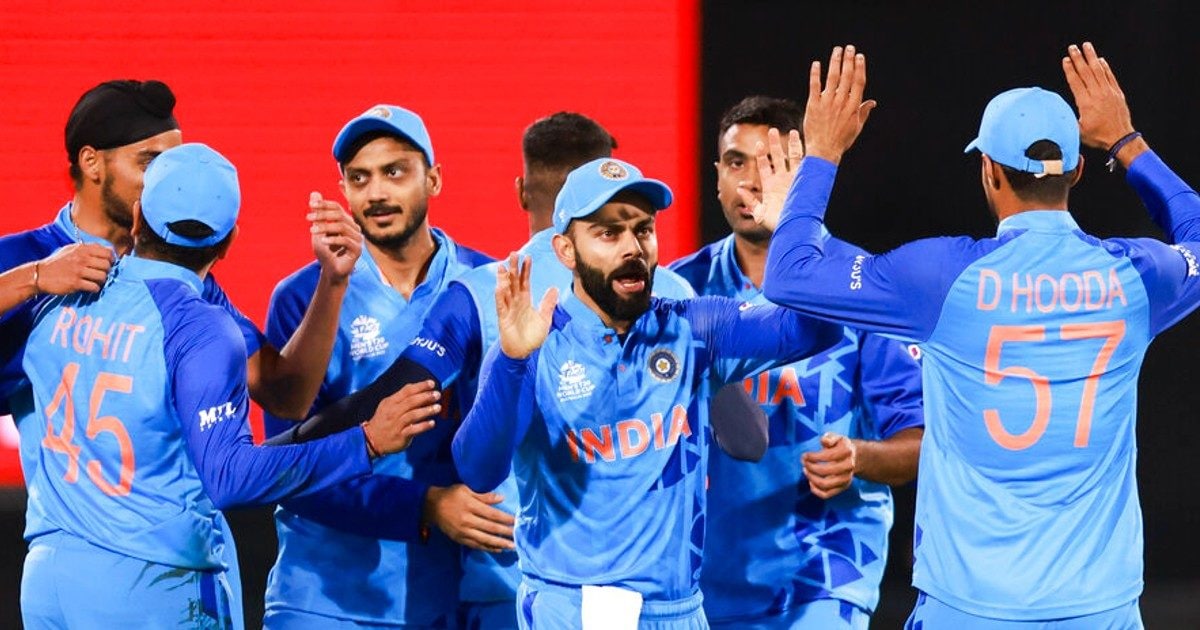 India’s next match against Zimbabwe

If rain becomes a villain, what will be the equation?

The Indian team is currently occupying the first place with six points (+0.730) from Group B. On the other hand, South Africa are in second place with five points (+1.441) due to two wins, one loss and one match from their four matches. Pakistan is in third place and Bangladesh team in fourth place. Bangladesh is running in minus on the basis of run average.

It is expected that India and South Africa can enter the semi-finals from Group B. India’s last match is with Zimbabwe, while the African team is going to be challenged by the Netherlands. In front of both these teams, India and Africa are looking heavy. If there is no rain on the day of the match, then this team has the ability to register a win.

Share
Facebook
Twitter
WhatsApp
Linkedin
Email
Telegram
Previous articleThe ticking ‘clock of doom’ gave a warning of devastation, humans moving towards a terrible nuclear war!
Next articleAjay Devgan wished Tabu on his birthday in a special way, said this by sharing the video