India Probable Playing XI vs Pakistan: Rishabh Pant or Dinesh Karthik? Who will get a chance in the playing XI against Pakistan? 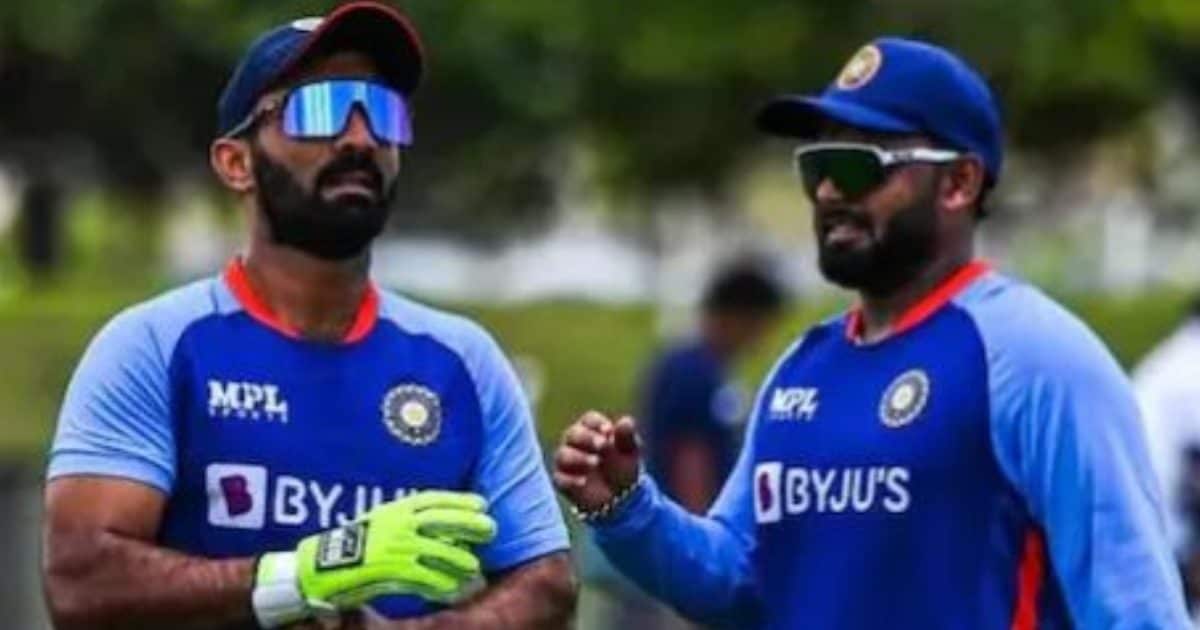 India and Pakistan teams will clash in Melbourne on Sunday

Dinesh Karthik is playing his role as a finisher.

Who will get a chance in India’s playing XI against Pakistan?

New Delhi. Teams of India and Pakistan will clash in the T20 World Cup on Sunday (23 October). For this high voltage match, the Indian team has prepared a playing XI. This may not be good news for the fans of young wicketkeeper-batsman Rishabh Pant, as veteran wicketkeeper Dinesh Karthik is expected to be preferred over Pant in the match against Pakistan.

Also read:IND vs PAK world cup 2022 Head to Head: Who will win the India vs Pakistan match, who will win?

AUS vs NZ World Cup Weather Report: Will it rain in Australia-New Zealand match? Know how the weather will be

Rishabh Pant scored 9-9 runs in both the matches. After this, he was dropped in the first official warm-up match against the defending champions Australia. Dinesh Karthik got a chance against Australia. Indian team’s warm-up match played against New Zealand got washed out due to rain. In such a situation, Pant could not get a chance to prove himself. However, during this time Karthik’s performance was also not special. Karthik scored two 19s and 10s against Western Australia, while he played an innings of 20 runs against Australia.