India Tour Of New Zealand: Why Rahul Dravid will not go on New Zealand tour? Who will be the head coach of Team India, know 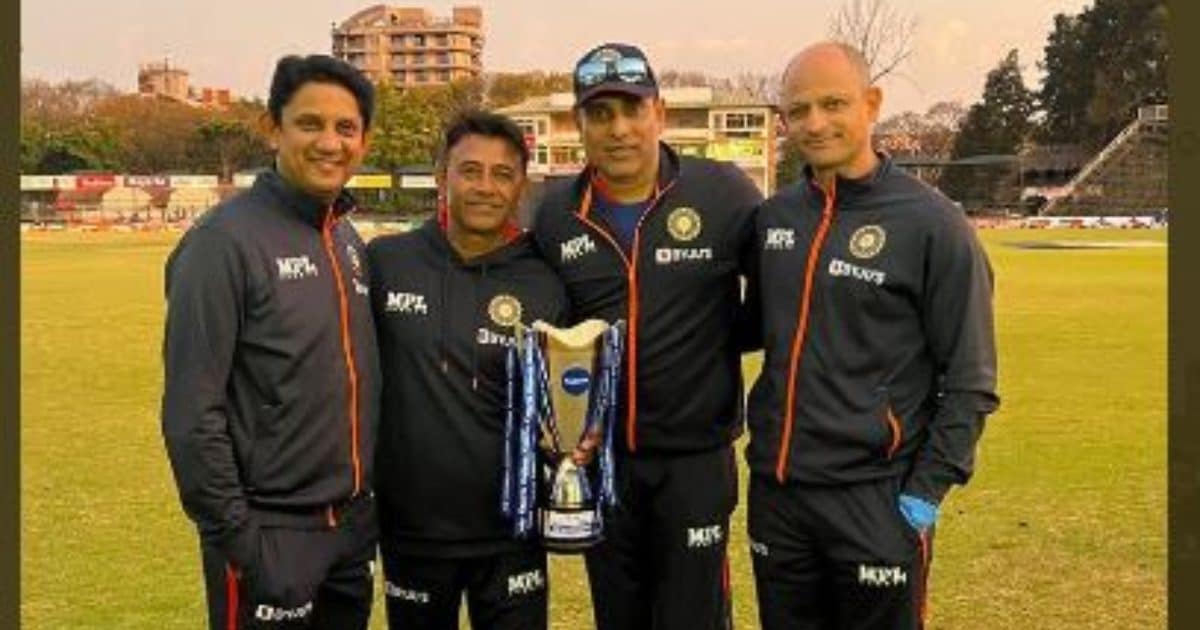 New Delhi. After the T20 World Cup, the Indian cricket team will now go on a tour of New Zealand (IND vs NZ). Team India has to play a limited over series on this tour. on this tour VVS Laxman (VVS Laxman) will be the head coach of Team India. The Board of Control for Cricket in India (BCCI) has rested Rahul Dravid for the New Zealand tour. Rahul Dravid has been in the role of head coach of Team India for one year last year. Even under Dravid’s coaching, Team India is not able to do wonders in ICC tournaments. The Indian team has suffered a humiliating defeat in the semi-finals of the T20 World Cup. Earlier, the team had not been able to show amazing even in the Asia Cup. Now questions are also being raised on the decision of Dravid’s team.

In the semi-final match played in Adelaide, the Indian team, captained by Rohit Sharma, was beaten by England on all four sides. Jos Buttler & Co defeated India by 10 wickets. Indian cricket fans are unable to digest the defeat of the team in this way. The legendary Indian batsman flopped in this match. Indian bowlers kept longing for one wicket.

Also read: Rohit Sharma Captaincy: Rohit Sharma’s captaincy is in danger… know who can get the command of T20 team

Rahul Dravid & Co. will rest
The Times of India quoted BCCI sources as saying, “The support staff (head coach Rahul Dravid, bowling coach Paras Mhabre and batting coach Vikram Rathod) who have gone to Australia with the Indian team in the T20 World Cup will return to India. They will be given rest. After rest, all these coaching staff will then go on Bangladesh tour with the Indian team. Batting coach Hrishikesh Kanitkar and bowling coach Sairaj Bahule will be in the coaching staff along with Team India on the New Zealand tour.

VVS Laxman is the chairman of NCA
VVS Laxman is currently working as the chairman of the National Cricket Academy in Bangalore. Laxman had also toured Ireland and Zimbabwe with the Indian team earlier this year. Apart from this, he was also with Team India in the home series against South Africa in October before the T20 World Cup.

Share
Facebook
Twitter
WhatsApp
Linkedin
Email
Telegram
Previous articleDeputy Commissioner’s school: DC appeared in the role of student and teacher, because of this the teacher was blamed
Next articleAaditya Thackeray will also be a part of Rahul Gandhi’s Bharat Jodo Yatra. Top Headlines