India vs England: India set a target of 169 runs in front of England, Kohli-Pandya’s stormy fifty 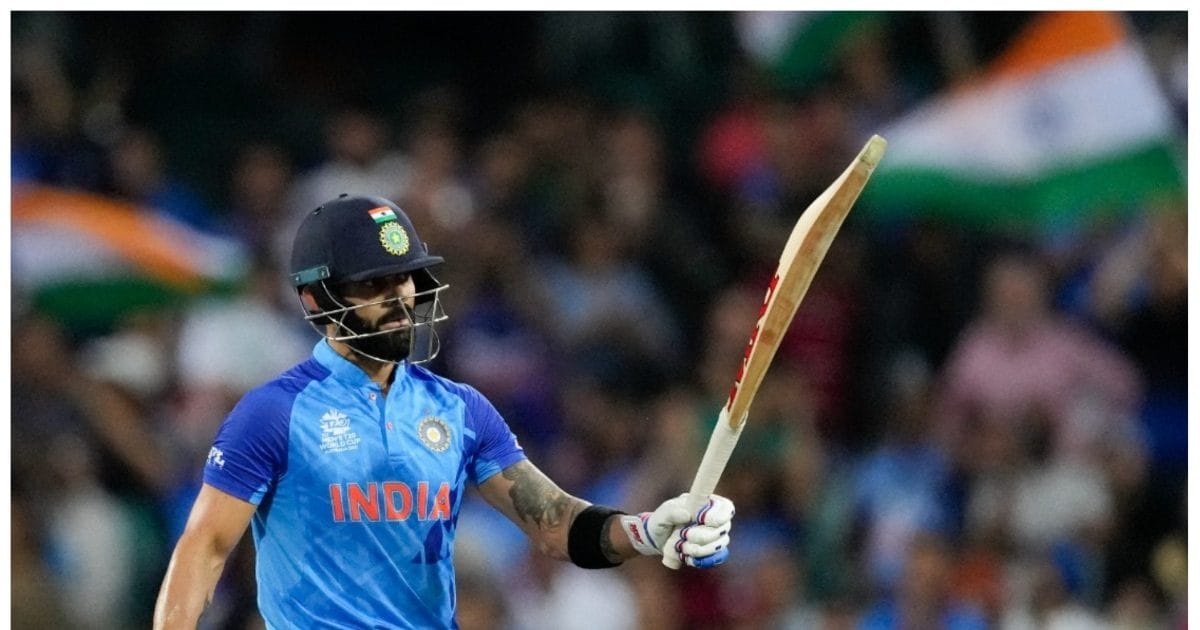 New Delhi. In the second semi-final of the T20 World Cup, Team India set a target of 169 runs to win in front of England. Team India scored 168 runs for the loss of six wickets in the allotted 20 overs, thanks to the sharp innings of Hardik Pandya (63) and Virat Kohli (50). For England, Chris Jordan took three wickets while Chris Woakes and Adil Rashid took one wicket each. The team that wins today will face Pakistan in the final on November 13 at the Melbourne Cricket Ground.

Earlier, England captain Jos Buttler won the toss and invited India to bat first. Team India had a bad start once again. In the second over, KL Rahul got out after scoring 5 runs off Chris Woakes. Rahul put the bat on the bouncing ball of Woakes and caught Butler behind the wicket.

Chris Jordan sends Rohit Sharma back to the pavilion
Captain Rohit Sharma and Virat Kohli handled the Indian innings. Both shared a partnership of 47 runs in 43 balls for the second wicket. Rohit scored 27 runs in 28 balls with the help of four fours. He was caught by Jordan’s delivery to Sam Karen on the boundary. Jordan has been included in the England team in place of Mark Wood.

Adil Rashid gave the biggest blow to India
Team India’s biggest hope was from Suryakumar Yadav. Surya indicated to open his hand by hitting six and four off Ben Stokes’s ball. However, he was caught by Phil Salt on the boundary off Adil Rashid. Surya scored 14 runs in 10 balls.

Hardik Pandya smashes fifty in 29 balls
India’s legendary all-rounder Hardik Pandya scored his third T20 International in just 29 balls. Hardik played a half-century innings with the help of 3 fours and four sixes. Pandya played an innings of 63 runs in 33 balls. He got out on the last ball of the innings.