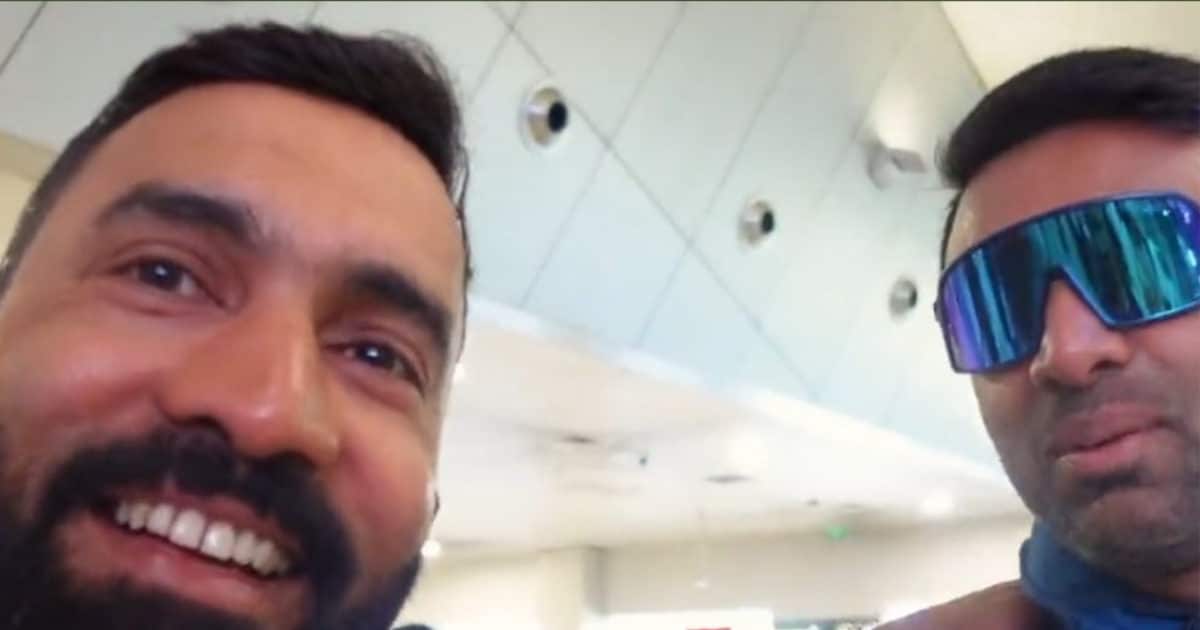 New Delhi. There is every possibility that the ongoing T20 World Cup in Australia will be the last tournament in this format for Dinesh Karthik and Ravichandran Ashwin. The Chetan Sharma-led selection committee has started a phase of change in the shorter format of the game keeping in mind the 2024 phase. Hardik Pandya was on Monday named the captain of the T20 team for the three-match series against New Zealand starting on November 18. Seeing the team, there are clear indications that the next generation is ready to take over the responsibility after this T20 World Cup.

Both Virat Kohli and Rohit Sharma had sought rest and KL Rahul has been given a break due to personal reasons. He might play for India in the shorter format but the beginning of a change cannot be overlooked. Karthik played 27 T20 Internationals in 2022 till the match against South Africa, but was overlooked in three matches against New Zealand. Nor has it included Ashwin, who was called back in the T20 team after a gap of four years after being insisted by Rohit Sharma.

Prithvi Shaw saddened by not being selected in IND vs NZ series? Emotional post made on Insta

Chief selector Chetan Sharma said in a virtual press conference after the announcement of four teams for two different series, “The World Cup will be over in a few days, so we had to decide who to rest and who is not.” Karthik has been doing well and he is available for us. But this time we thought of trying out different players after the World Cup.” Karthik suffered a back injury during India’s previous match against South Africa and it looks doubtful to play in the match against Bangladesh on Wednesday. Is.

But Chetan did not give any update about Karthik’s injury. He also does not want to discuss why the veteran wicketkeeper needed to manage the workload after playing 27 T20Is for India in the last four months. He said, “The medical team is looking after him, it is an internal matter, so it will not be right to disclose anything here.” He is a part of the World Cup and he is doing well. ,

But it can be understood that Indian cricket is ready to move on from Karthik. The World Cup in 2019 ended his 50-over career and 2022 may have been his last in T20 Internationals.

Want to clear UPSC in first attempt? Follow these tips you will get success

Car giving less mileage? Understand from photos how you can increase the average