Indian team announced for T20 World Cup, Bumrah-Harshal return, Shami did not get a chance 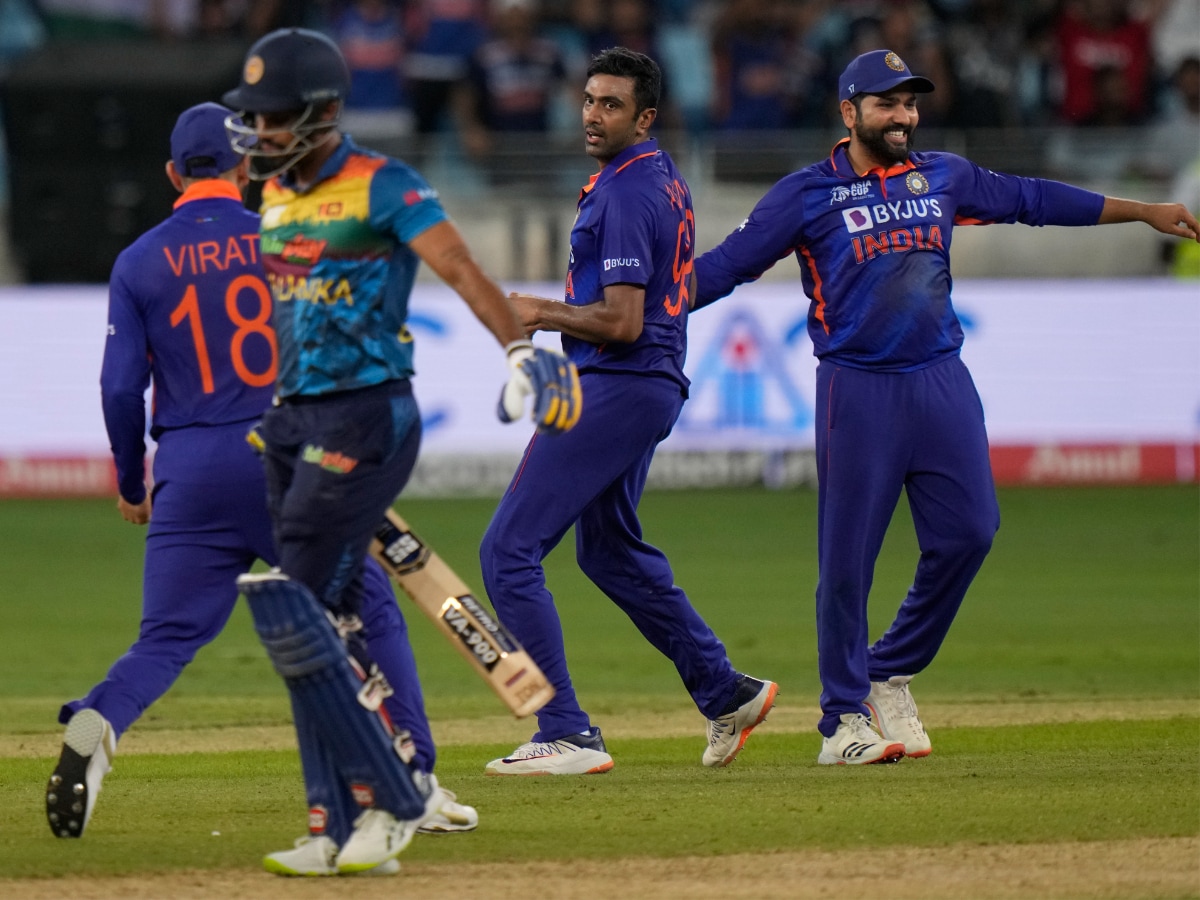 Fast bowler Mohammed Shami got a chance as a stand by

New Delhi. Team India is ready for T20 World Cup. The BCCI has announced a 15-man squad for the T20 tournament on Monday. Rohit Sharma has been given the command. On the other hand, fast bowlers Jasprit Bumrah and Harshal Patel have returned. Both the fast bowlers could not play in the T20 Asia Cup due to injury. Many experts were saying about Mohammed Shami that he should be given a place in the team, but he has not got a chance. Shami has performed well for the champion team Gujarat Titans in IPL 2022. The World Cup is to be held in Australia from 16 October to 13 November. India has not won the T20 World Cup title since 2007. At the same time, the team has not been able to win the ICC trophy since 2013.

According to information received from the BCCI, Mohammed Shami, Ravi Bishnoi, Shreyas Iyer and Deepak Chahar have been included as stand bys. That is, they will get a chance only if a player is injured. Team India recently entered the Asia Cup. However, his performance was nothing special. In the group round, the team defeated Pakistan and Hong Kong. At the same time, he lost to Pakistan and Sri Lanka in Super-4. At the same time, the team won over Afghanistan. Sri Lanka has submitted its claim for the T20 World Cup by winning the Asia Cup after a record sixth. In the final, they defeated Pakistan by 23 runs.

Kohli made a great comeback
Virat Kohli took a break before the Asia Cup. Questions were being raised about his form. But he has indicated a return to form in the Asia Cup by scoring the most runs for the team with the help of a century and 2 half-centuries. Apart from this, fast bowler Bhuvneshwar Kumar also took 11 wickets. Young left-arm fast bowler Arshdeep Singh also grabbed everyone’s attention by bowling brilliantly in the death overs.