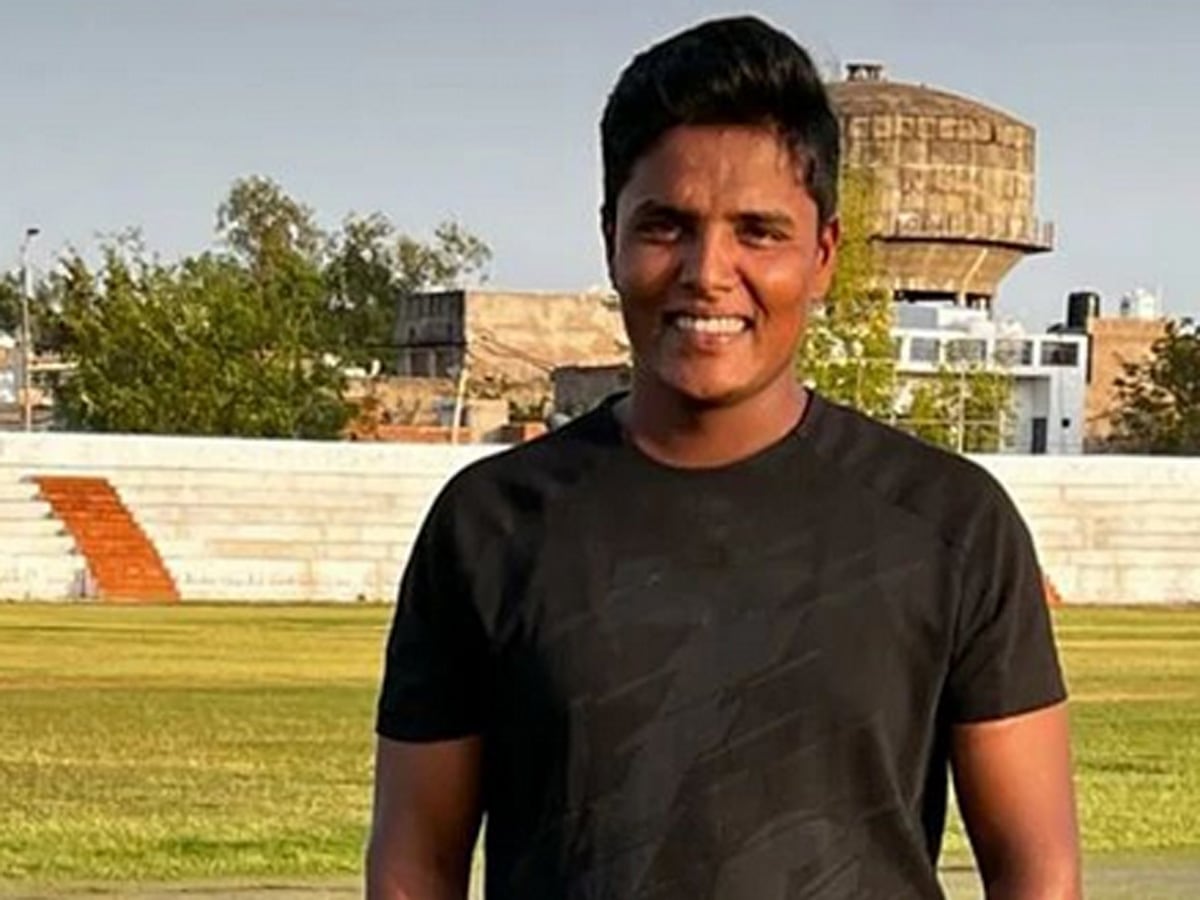 Harmanpreet Kaur has been given the command of the team, Smriti Mandhana will be the vice-captain

New Delhi. The Indian women’s team for the limited overs cricket series against England (India tour of England) was announced by the BCCI on Friday. The command of the team has been handed over to Harmanpreet Kaur. Kiran Navgire has been included in the team for the first time. Veteran pacer Jhulan Goswami is back. Between September 10 and September 24, 3 T20 and as many ODI matches will be played between India and England women’s teams.

The All India Women’s Selection Committee selected the team for India’s upcoming tour of England. Fan of legendary Mahendra Singh Dhoni Kiran Navgire Represents Nagaland in domestic cricket, which is included in the T20 team for the first time. Kiran, who hails from Maharashtra, was recently seen playing for the Velocity team in the Women’s T20 Challenge.

See also: South Africa beat England by an innings and 12 runs at The Lord’s

To turn 40 within 3 months Jhulan Goswami He played his last ODI match against Bangladesh in the World Cup in New Zealand in March this year. After the World Cup, his contemporary Mithali Raj retired while the fast bowler was not selected for the Sri Lanka tour due to injury. After this there were speculations that she might also retire, but so far Goswami, who has taken a record 252 wickets in 201 matches, is ready to play.

See also, Anushka Sharma is working hard to become ‘Jhulan Goswami’, will there be special training in England?

Kiran Navgire scored 69 off 34 balls against the Trailblazers for Velocity in the Women’s T20 Challenge, which included 5 lofty sixes. She, along with Shefali Verma and Richa, can add new dimensions of power hitting to the Indian team. Veteran pacer Shikha Pandey and spinner Poonam Yadav have been ignored again.

Why did David Warner warn Cameron Green before going to the IPL auction? Know the whole matter

Final Opinion Poll: How is the functioning of the Gujarat government? Know public opinion just before the election