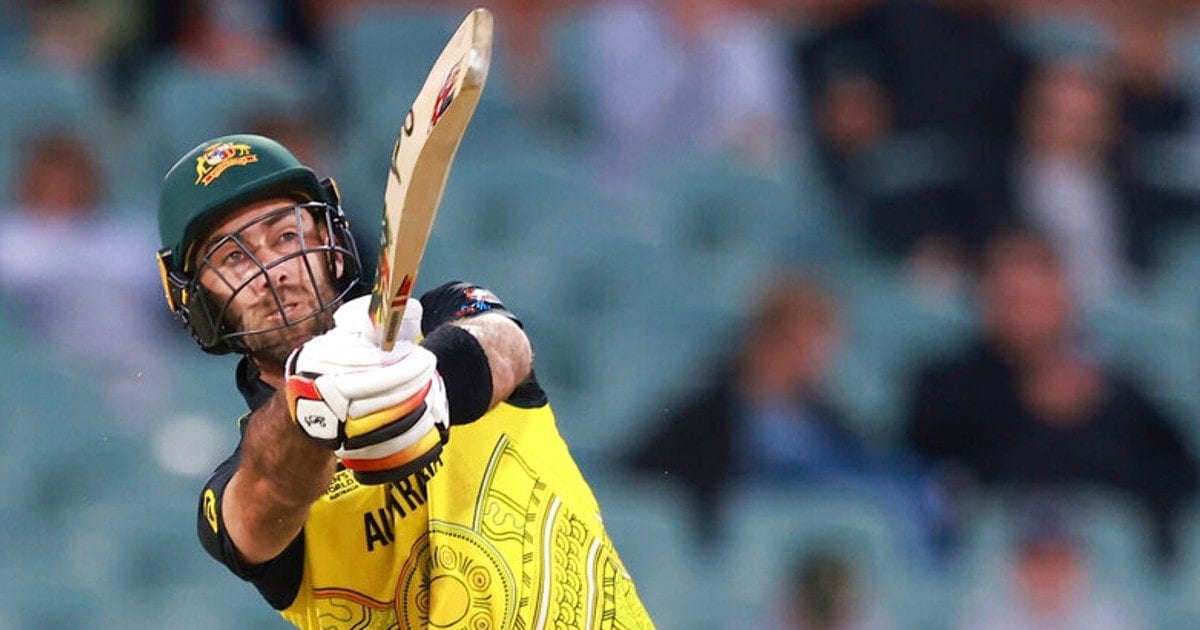 Aggressive batsman and off-spinner Maxwell was ruled out of Australia’s ODI series against England. Maxwell is expected to be out for up to 12 weeks after breaking his leg in an accident. Maxwell suffered this injury during a friend’s 50th birthday party, after which he underwent surgery on Sunday.