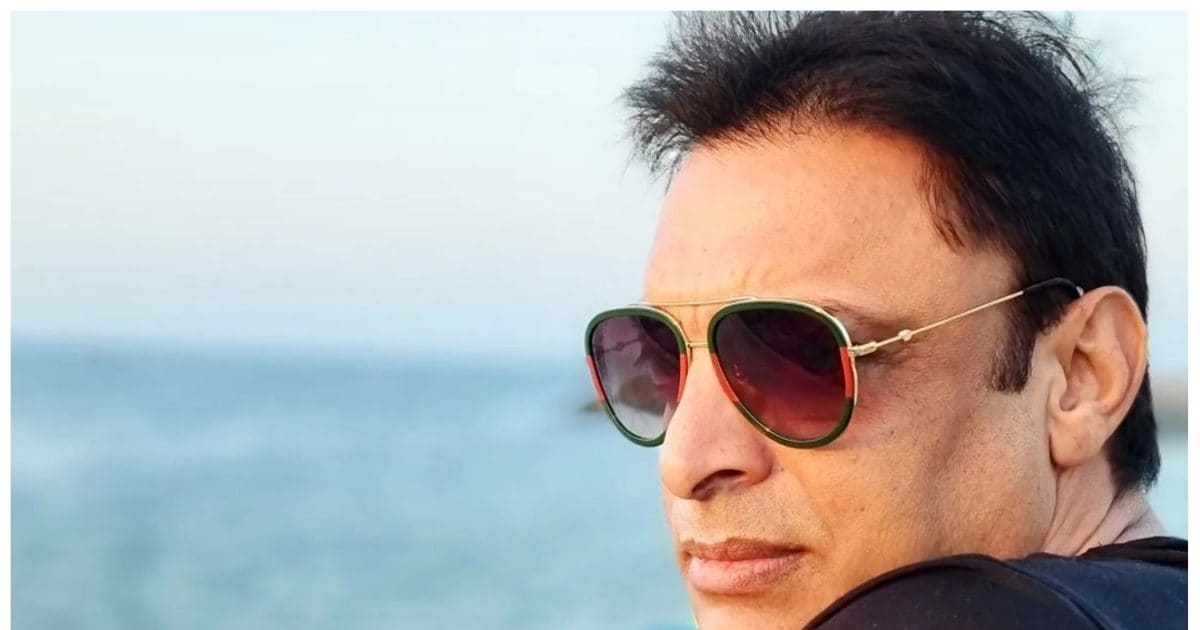 Pakistan had to face defeat in the T20 World Cup final.

In the final match, England defeated Pakistan by 5 wickets.

England has won both the ODI and T20 World Cups one after the other.

New Delhi. Pakistan’s victory tour in the ICC T20 World Cup 2022 was stopped by Jos Buttler’s England in front of a packed Melbourne Cricket Ground (MCG) on Sunday (November 13). The ‘Men in Green’ suffered a 5-wicket defeat at the hands of England, who extended their dominance in the shortest format of the game as well. Thus England became the first cricket team to win both ODI and T20 World Cup simultaneously. Pakistan fans were hoping to repeat the historic victory of 1992 on this ground, but they were disappointed. In such a situation, former Pakistan fast bowler Shoaib Akhtar was seen consoling his team.

The Pakistan cricket team’s batting was more like their 1999 World Cup final attempt at Lord’s. Wrist spinner Adil Rashid put Babar Azam & Co under pressure. His superb leg break left the batsmen stunned. Pakistan’s total of 137 for 8 wickets was never going to be enough. In response, Ben Stokes (52 *) went ahead and showed the game like the 2019 ODI World Cup. Chasing the target in 19 overs, he once again won the title won in West Indies in 2010.

After the defeat of Pakistan, Shoaib Malik requested Babar in the LIVE show, saying – just one thing…

After the defeat, former cricketer Shoaib Akhtar praised Pakistan’s effort in the tournament. He said that the spirit with which he came back and reached the final is commendable. Akhtar said in a video, “Pakistan lost the World Cup, but you guys did a great job. You stood nowhere, but eventually you played the final. Well done Pakistan bowling attack. You guys have done an exceptional job throughout the tournament. Luck was indeed a factor, but he played well and made it to the final.”

He further said, “No problem… Shaheen being unfit was the turning point of the game, but we do not need to bow our heads. Ok. Ben Stokes was hit for five sixes in 2016 and he lost the World Cup to England. But he made up for it in 2022. He won the T20 World Cup for his team.

Shoaib Akhtar extended his support to Babar & Co. and said that the team will win the 50-over World Cup in India next year. He said, “I am standing with you and there is nothing to worry about. You guys played really well. It’s hurting, I’m disappointed, but it’s okay. We will stand with you as one nation. Insha Allah, will lift the World Cup in India.”

He said, “Your head should be held high. There is no reason to be disappointed. It’s been a good fight. Just be strict in team selection and fitness regime. Next year is the World Cup in India. I am telling you guys whosoever wants to be a hero, go and pick up the trophy at Wankhede Stadium and bring it to Pakistan. This is a challenge for you. Go, work on your fitness and India has a 50-over World Cup. That should be our World Cup. Prepare yourself, work hard and the next World Cup is ours.”