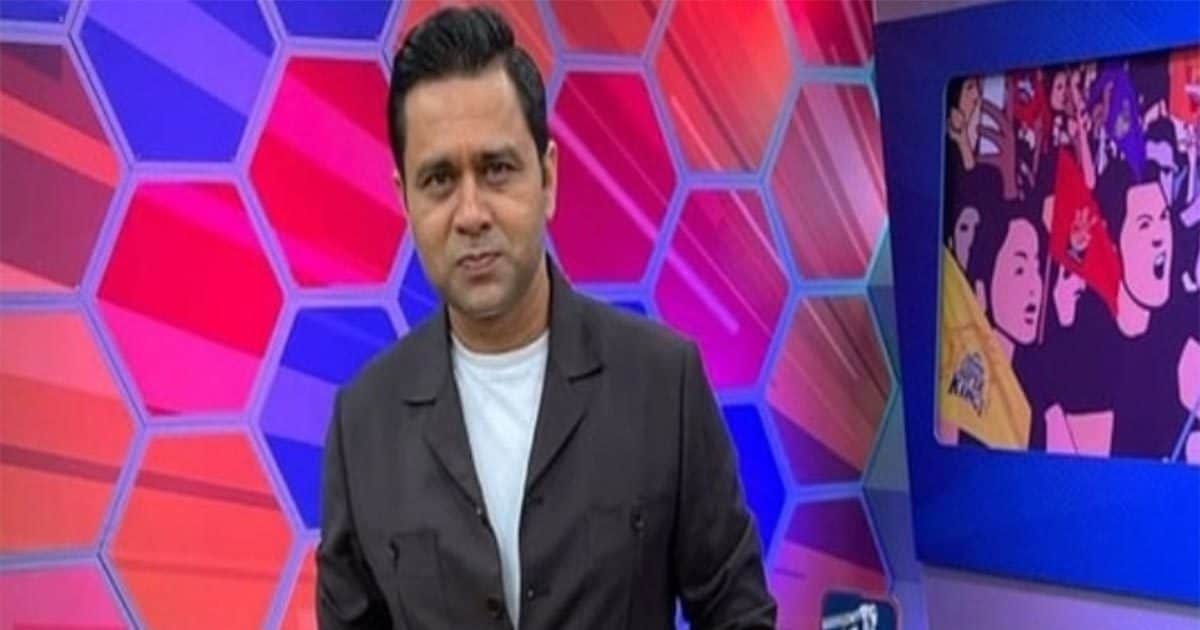 He scored 2 half-centuries in the 3 T20 series, although he did not play in the T20 World Cup this time.

New Delhi: There will be a mini auction for IPL 2023 in Kochi on 23 December. All the 10 teams have released the list of all the players, whom they have retained and released, on Tuesday, November 15. After the announcement of the team, former Indian cricketer and commentator Aakash Chopra has predicted that Australia’s Cameron Green could be the most expensive player for IPL 2023. He has also included Sam Curran and Ben Stokes of England in this list.

Akash Chopra tweeted on Twitter, “If Green puts his name up for auction, he could be the costliest player. Sam Karan can be the second most expensive player. While Ben Stokes third. Auctions can be surprising. But this should be the order of preference.

Let us tell you that Australia’s Cameron Green impressed everyone in the T20 series against India in September. He scored 2 half-centuries in the series of 3 T20 matches. Although he did not play in the T20 World Cup this time.

Sam Kuran and Ben Stokes will be under watch
England’s legendary all-rounder Sam Karan has impressed for many years. He performed brilliantly in the T20 World Cup this year and was also the ‘Player of the Tournament’. He took a total of 13 wickets in this tournament. He took 5 wickets while playing against Afghanistan in the tournament. England’s veteran all-rounder Ben Stokes did not play in IPL 2022. He was one of the costliest players in the 2017 and 2018 IPL.