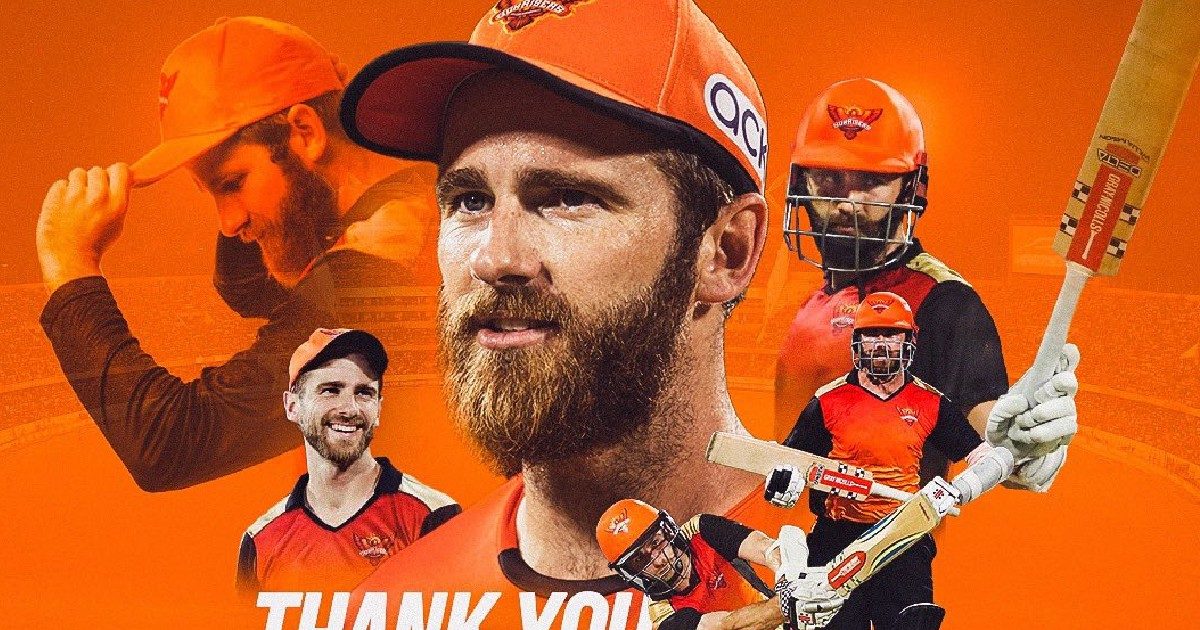 New Delhi. Sunrisers Hyderabad had a very disappointing performance in IPL 2022, the team finished 8th in the points table of 10 teams. Therefore, the franchise management has released its 12 players before the auction for the next season of IPL. Captain Kane Williamson and swashbuckling batsman Nicholas Pooran are also included in the released players.

By releasing such a large number of players, Hyderabad has made it clear that they want to field in the next season with a new captain, new players and new talent. New Zealand captain Kane Williamson used to open for the Sunrisers along with being the captain of the team. In such a situation, in the next auction, they will first look for a player who can command the team and also play the role of an opener.

Slots of foreign players are vacant
The franchise has released a large number of players, including captain Williamson and 4 overseas players. Kane Williamson, Nicholas Pooran, Romario Shepherd and Shaun Abbott are among the foreign players to be released. Now in the auction to be held on December 23, Hyderabad team will buy 4 foreign players, because their slot has become vacant.,

#OrangeArmyhere are the #Risers who will continue to be a part of our journey for #IPL2023 #SunRisersHyderabad pic.twitter.com/B3ExEz8bP3