IPL 2023: Will Cameron Green play in IPL or not, Australia captain made a big disclosure – ipl 2023 pat cummins wont stop cameron green from playing in ipl 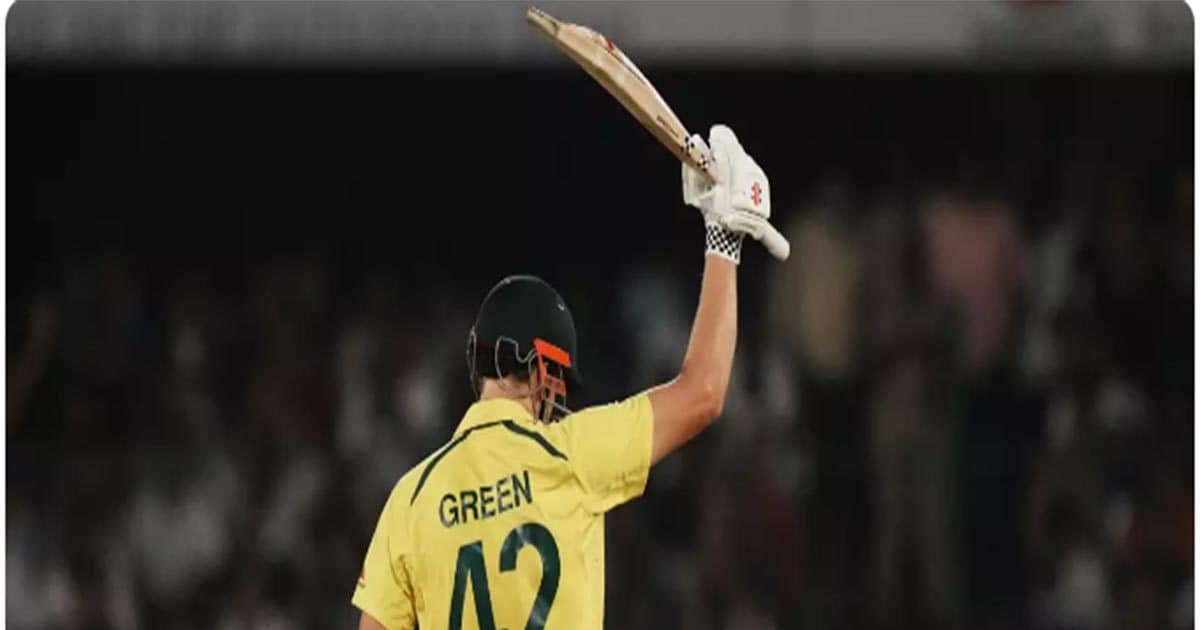 Sydney. Australia captain Pat Cummins wants Cameron Green to put all his energy into playing for the national team, but he will not stop the young all-rounder from playing in the Indian Premier League (IPL 2023). This 23 year old player is being seen as the future of Australian cricket. He impressed while opening the innings in the absence of David Warner on the tour of India. Green (Cameron green) had scored 2 half-centuries on this tour and scored with a strike rate of 214.54 and an average of 39.22. Due to the ability to play big shots, if Green joins the upcoming IPL auction, he will be on the eyes of many franchises. IPL auction is to be held in Kochi on 23 December.

Pat Cummins told SEN Radio, yes he can join the IPL auction. We’ll wait and see. I think there is still some time in the auction. He said that selfishly as a captain, I would have liked him to save all his energy for Australia. But how can you ask someone to turn down an opportunity like this (IPL)?

Cummins will not play IPL
Pat Cummins, who captained Australia’s Test and ODI team, has decided to withdraw from this lucrative league in view of the busy schedule of international cricket. Australia’s busy 2023 Test cricket schedule includes the Border-Gavaskar Trophy in India (February-March) and the Ashes in England from June 16 to July 31. The ODI World Cup will be held in India in October-November next year. Cummins was a part of Kolkata Knight Riders last season.