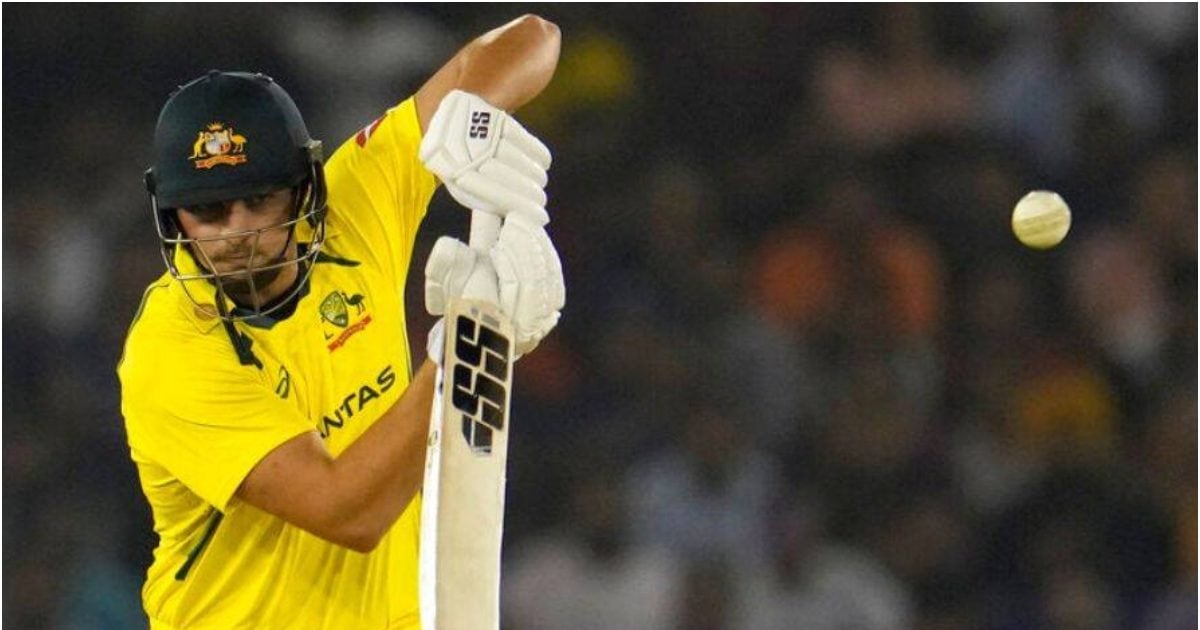 Nagpur. Singapore-born Australian player Tim David on Thursday said the experience of playing in Indian conditions during the Indian Premier League (IPL) helped him stay calm under pressure in the first T20I. International match-player Tim David made his debut for Australia in the first T20I of the three-match series against India in Mohali on Tuesday. Being familiar with Indian conditions and having played against most Indian players in the IPL, David did not feel much pressure as he teamed up with wicketkeeper Matthew Wade to guide Australia to a four-wicket win against India at the Bindra Stadium in Mohali.

David scored 18 off 14 balls, hitting a four and a six, and put on 62 runs for a sixth-wicket partnership with Wade (45 off 21 balls) to put Australia on the verge of victory . After making a name for himself in franchise cricket all over the world, David was picked by Royal Challengers Bangalore in 2021, who was later bought by Mumbai Indians at an auction for Rs 8.25 crore. However, after some initial failures, he was put on the bench and fielded in the second half of the IPL, when he helped the team register a few wins.

Jasprit Bumrah or Shaheen Afridi? Know who will be better on the Australian pitch in the eyes of Ricky Ponting

That experience of playing in India with and against the players of the Indian team… This was the reason why David looked quite calm as he continued to help Wade win Australia. Tim David said, ‘I certainly have experience playing in India before and have played a lot of T20 cricket recently. I felt calm because I knew we were in a good position to be able to chase those runs. The way the pitch was helping.

He said that it also helped to keep Wade at the other end as he is part of the same Hurricanes team in the Big Bash League. Regarding his role in the Australian team, he said, ‘My job is to bat in the middle order, that is, I am not going to face too many balls. My responsibility is that of the finisher and I will play my natural shots.

Share
Facebook
Twitter
WhatsApp
Linkedin
Email
Telegram
Previous articleClouds rained overnight in Delhi-NCR, know the weather patterns across the country from UP to Telangana
Next articleRecruitment for the post of 64 Junior Lab Assistants out in this state, you can apply from 26 September