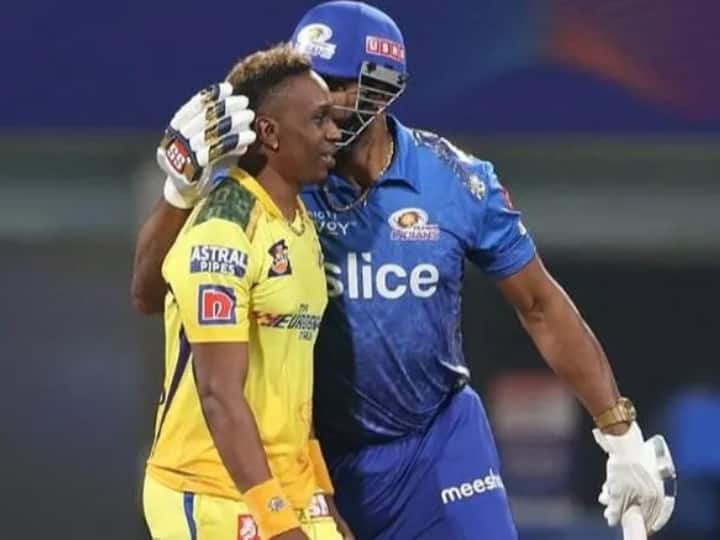 Share
Facebook
Twitter
WhatsApp
Linkedin
Email
Telegram
Previous articleWhy does the BJP call the tribals ‘Vanvasi’? Learn how Rahul Gandhi is explaining the meaning by saying it is serious – why does bjp rss call tribals vanvasi rahul gandhi replied birsa manda jayanti
Next articleAt the time of Varmala, the bride fell from the stage in a bid to joke with the groom, there was a stir in the marriage