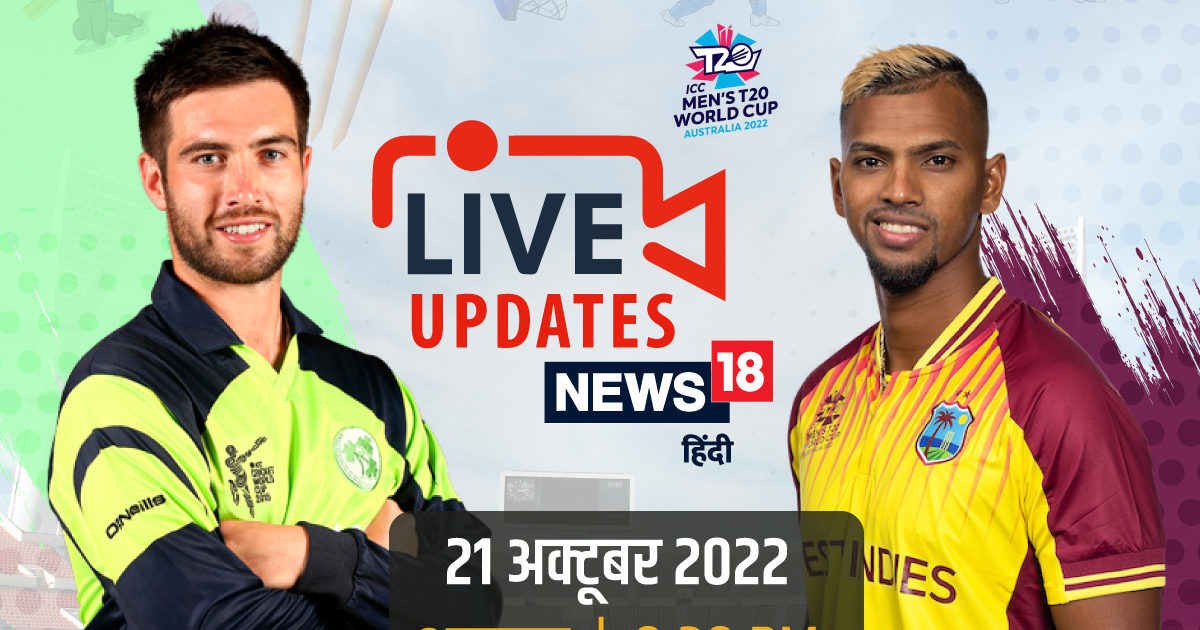 New Delhi. The cricket team of Ireland and two-time champions West Indies (Ireland vs West Indies) are clashing in the Group B match of T20 World Cup Round One today. Both the teams have played two matches each. Both have won one match each. The four teams in this group have two points each. But on the basis of the best net run rate, Scotland and Zimbabwe are at number one and second place respectively. West Indies have won the toss and decided to bat first.

Windies are third in Group B and Ireland is fourth. Which two teams from this group will qualify for Super 12, will be decided today. Zimbabwe and Squatlade will face each other in the second match of the day. Earlier, teams from Group A, Sri Lanka and Netherlands have qualified for Super 12.

An exciting match is expected between the Windies and Ireland (WI v IRE). Under the captaincy of Andrew Balbirnie, Ireland’s team is performing well at the moment. Super 12 matches will be played in the T20 World Cup from 22 October. A total of 8 teams are participating in Round One. Four of these teams will reach the Super 12.