Ireland did not cancel Pakistan tour despite attack on Imran Khan, first ODI to be played today 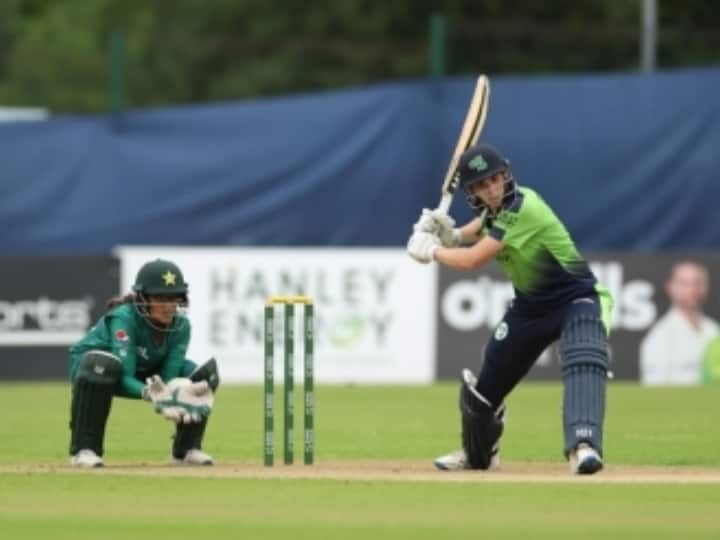 Ireland Tour Of Pakistan: The Ireland women’s cricket team will tour Pakistan for three One Day Internationals and as many T20 matches after assessing the situation arising out of the attack on former Pakistan Prime Minister and cricket captain Imran Khan. The first ODI of the series between the Ireland women’s players and the Pakistan women’s players will take place at the same venue, despite the incident on Friday in Wazirabad, about 150 km from Lahore. According to the schedule, this series will run till November 16 after the third T20 International match.

One of the attackers opened fire on Imran Khan, which went to his leg. The gunman was arrested from the spot and no terrorist organization has claimed responsibility for the firing.

The attack took place when Imran Khan, who led Pakistan to their maiden World Cup title in 1992, was leading a rally of his political party, the Pakistan Tehreek-e-Insaf (PTI) in Wazirabad as part of his campaign. As were heading towards the capital Islamabad with the aim of forcing the government to hold early elections. He has been admitted to the hospital, where he is said to be safe. At the same time, one person has died and seven have been injured in the attack.

Cricket Ireland said that as per the current advice given to them, it is liaising with the Pakistan Cricket Board and security advisors to assess the situation.

He added, “Cricket Ireland has been given current advice not to make any changes to the white-ball series as a result of this incident. The Ireland women’s team has been briefed while Cricket Ireland’s security advisory procedures are to be reviewed and the situation.” Will continue to monitor.”

He said, “Cricket Ireland is currently in contact with the Pakistan Cricket Board, the country’s security advisors and diplomatic services. PCB Chief Executive Officer Faisal Hasnain spoke directly to Cricket Ireland Chief Executive Officer Warren Deutrom and team manager Beth Healy. of.” The Ireland women’s team trains at the Gaddafi Stadium ahead of their opening match against Pakistan.