Is BCCI’s negligence or haste? Who is responsible for Jasprit Bumrah’s exclusion from the T20 World Cup? 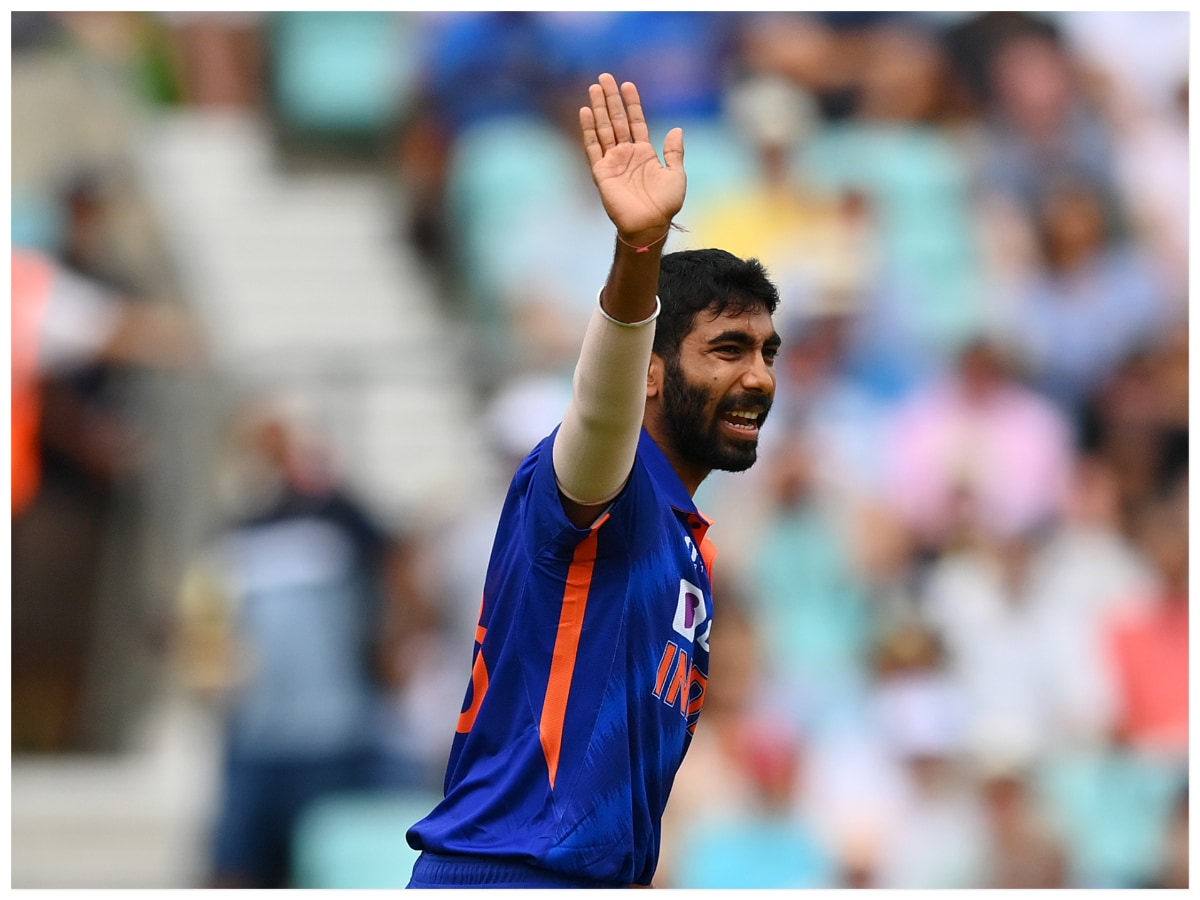 Was Jasprit Bumrah’s comeback in a hurry?

Was the unfit Bumrah selected in the T20 World Cup squad?

New Delhi. Whatever was feared, that is what happened. After Ravindra Jadeja, now Jasprit Bumrah is also out of the T20 World Cup due to injury. Both the players are match winners for India. In such a situation, Indian hopes have suffered a big setback due to their exit. Bumrah did not play the first T20 against South Africa in Thiruvananthapuram on Wednesday. There was an update from the BCCI regarding this that Bumrah had complained of back pain during the practice session. That’s why he didn’t play the first T20. After this news, the fear had increased that Bumrah’s old injury had recovered and two days later this proved to be true and he was ruled out of the T20 World Cup due to stress fracture.

Even if he does not require surgery for this injury, he may have to stay away from the field for at least 4-5 months.

Bumrah hasn’t played much cricket this year. So far in 2022, this pacer has played 5 Tests, 5 ODIs and the same number of T20s. He played the last international match against England at Lord’s on 14 July before the T20 series against Australia. Since then he was away from the field due to back injury. In such a situation, the question now arises that who is responsible for Bumrah’s exit from the T20 World Cup? Has there been negligence on the part of BCCI or has their comeback been hasty due to the T20 World Cup?

Bumrah did not play the Asia Cup
It is not that Bumrah is suddenly injured. He was away from the cricket field since July due to back injury. Due to this injury, he could not play the Asia Cup-2022. India had to bear the brunt of his absence and Team India was out of the Super-4 round itself. Bumrah spent a long time in rehabilitation at the National Cricket Academy to recover from this injury and only after passing the fitness test did he return to Team India from the Australia series.

Has Bumrah’s comeback been rushed?
Now the question arises that if he had passed the fitness test then how did he recover so quickly? And if he was not completely fit, then why was he included in the team for the Australia series? And if selected in the team, then why didn’t Bumrah play the first T20?

From this it seems that some haste was shown in his comeback. For what reason this happened, it is necessary to get an answer. Somewhere the team management hastened for this or Bumrah himself is behind it. Only BCCI can tell this. However, the damage that Team India had to suffer has already been done.

Questions are also being raised on the BCCI medical team that how could they not understand the seriousness of Bumrah’s injury and if he played without being fully fit, then who is to blame for it?

Unfit Bumrah selected in T20 World Cup squad
Bumrah had returned to the field from the Australia series. But, his bowling did not show the same speed and edge as before. He played 2 matches. But, both proved costly and failed to take wickets.