Is Dhoni or Yuvraj, everyone is left behind Kohli, the first Indian to create history in T20 World Cup 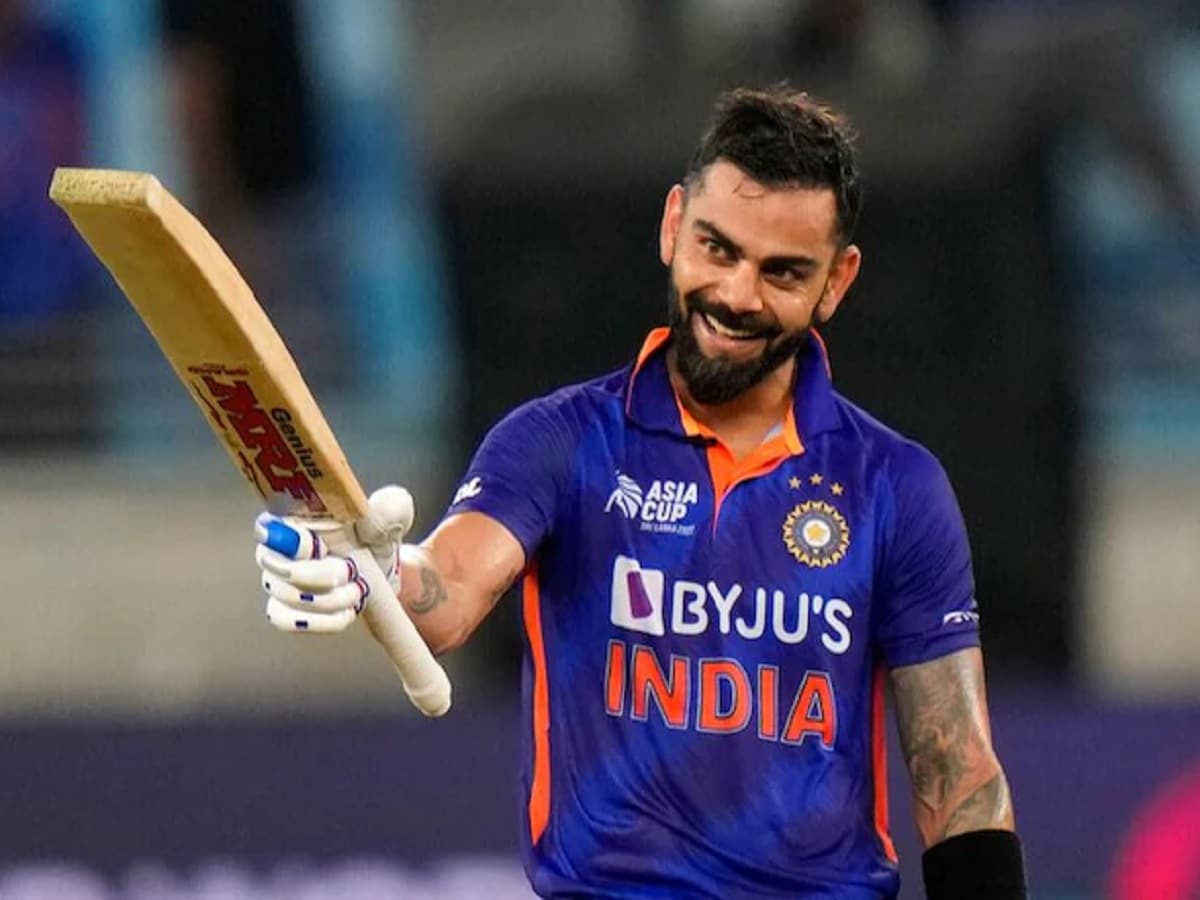 Second batsman in the world to do so

New Delhi. Virat Kohli is the highest run-scorer in T20 Internationals. He has made a great start in the current season of T20 World Cup 2022. In the first match against Pakistan (IND vs PAK), he scored an unbeaten 82 and gave the team a thrilling victory. Then also scored an unbeaten 62 against the Netherlands. Due to this the team was able to win 2 consecutive matches. Team India is going against South Africa in its third match (IND vs SA). However, the start of the Indian team was not good. Playing first, the team has scored 133 runs for 9 wickets in 20 overs. Kohli was dismissed after scoring 12 runs off 11 balls. Suryakumar Yadav got out after scoring his second consecutive half-century. He scored 68 runs off 40 balls.

Rohit is at number two
Talking about the T20 World Cup, Rohit Sharma is at number two in terms of scoring runs as an Indian batsman. He has scored 919 runs in 33 innings at an average of 37. Has hit 9 fifties. 79 not out is the best innings. Yuvraj Singh has scored 593 runs in 28 innings, MS Dhoni has scored 529 runs in 29 innings while Gautam Gambhir has scored 524 runs in 20 innings. No other Indian has reached the 500-run mark.